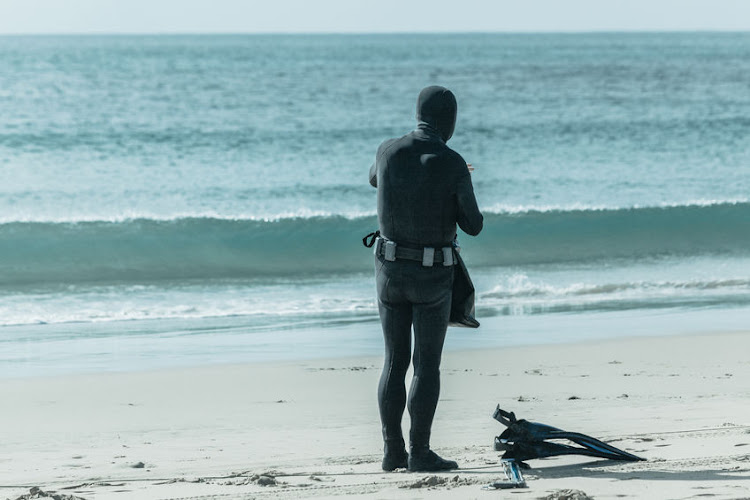 Doctors removed a spear from a scuba diver's face after an accident south of Durban on August 30. Stock photo.
Image: 123RF/Chris Van Lennep

“I just thought let me stay awake. I screamed for people to help me.”

That’s how an avid scuba diver and pastor who accidently shot himself through the face with a spear gun on the KwaZulu-Natal south coast reacted when he realised what had happened.

Connie Hallowell miraculously survived the incident, at Scottburgh, south of Durban on Friday, after being airlifted to hospital for emergency treatment.

Hallowell told the Sunday Tribune that he reached for the gun when a wave came and the trigger went off. At first he thought he had been hit in the face but realised what happened when he could not turn his head.

“I screamed for people to help me while I walked back towards the shore.”

After the spear was removed, in a brief clip from his hospital bed posted on YouTube by the South Coast Herald, Hallowell said he was on the mend.

Netcare911 spokesperson Shawn Herbst said shortly after the incident that a 48-year-old male “sustained serious facial trauma after being shot in the face by a spear. He was pulled out the water by eThekwini lifeguards, where he was treated on scene.”

Photographs of the injury, seen by TimesLIVE, showed the spear entering his right cheek, just below the eye and exiting on the other side between his left eye and his ear.

The spear did not cause life-threatening damage.

Where did the sharks go? Great whites 'missing' from False Bay

Great white sharks have been noticeably absent from False Bay on the Cape coast during 2019 prompting questions as to when the apex predators will ...
News
2 years ago

A fisherman's pit bull is making global headlines after it saved him from a shark attack.
News
2 years ago

Incredible slow motion footage has been released of a great white shark lunging up and grabbing the head of a tuna off the coast of Mossel Bay, in ...
News
2 years ago