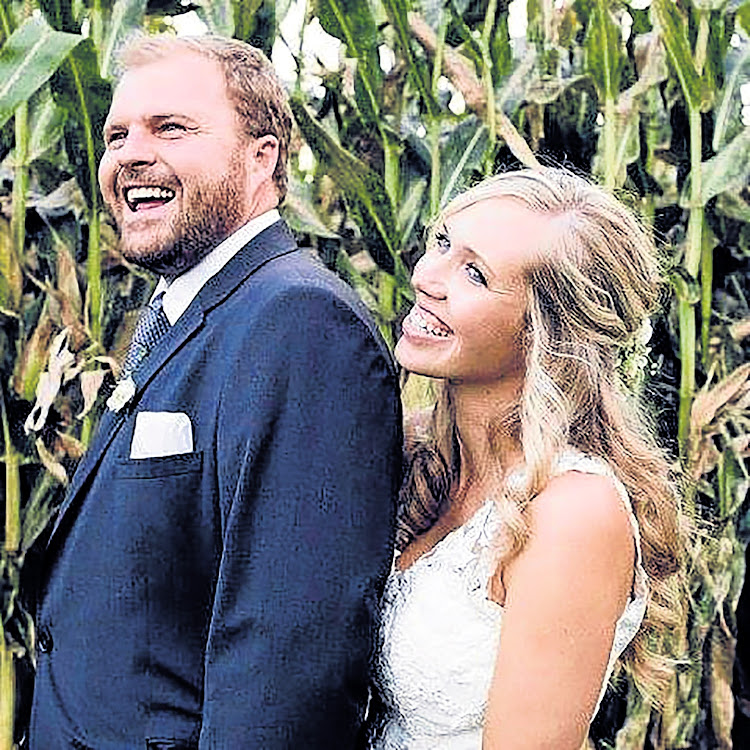 Matthew and Kari Turner were at the Hluleka Nature Reserve for a few days when Kari was killed and Matthew injured on Monday night.
Image: Facebook

A romantic birthday celebration at a popular Wild Coast nature reserve has ended in the death of a young KwaZulu-Natal woman, while her husband was stabbed several times.

It is uncertain what the circumstances were that left Matthew Turner, 33, a widower and 31-year-old Kari Turner’s toddler Hayden, 23 months, without a mother.

Kari is believed to have been pregnant.

Police have not given a clear account of what happened at Hluleka Nature Reserve in Ngqeleni, but said an arrest was expected “very soon”.

Police spokesperson Captain Dineo Koena confirmed to DispatchLIVE that there had been no forced entry to the family’s chalet at the reserve.

She said a 31-year-old woman was found dead and her husband was found with injuries on his upper body at the nature reserve.

She said the two were found at about 3am on Tuesday.

Captain Dineo Koena, police spokesperson on the attack in the nature reserve

“All their valuables are still there. The woman was found dead and the husband was rushed to hospital in Mthatha in a stable condition. The baby is with their neighbour,” said Koena.

“There are signs the woman was also stabbed.”

Police have opened a murder and assault docket.

Koena said police expected to make an arrest as they had identified a suspect.

“It is just a matter of time to arrest the suspect.”

Turner, a manager of a well-known dairy farm in Underberg, was airlifted from Mthatha to a Pietermaritzburg hospital on Tuesday afternoon.

“This has shocked workers here in Hluleka,” said a source.

A family acquaintance of the couple, who spoke to the DispatchLIVE via WhatsApp and on condition of anonymity, identified them as Matthew and Kari Turner, parents of a baby Hayden, who will be two years old in October.

“Matthew and Kari Turner went to Hluleku [sic] in the Transkei for her birthday [which was yesterday] with their little boy Hayden who will be 2 in October. Kari was pregnant,” the family friend told DispatchLIVE.

“The friends who were with them in another cottage heard Hayden screaming and screaming and could not understand why nobody was attending to him... they went over to see what was wrong and found Kari had already past [sic] away and Matthew was in a critical condition. 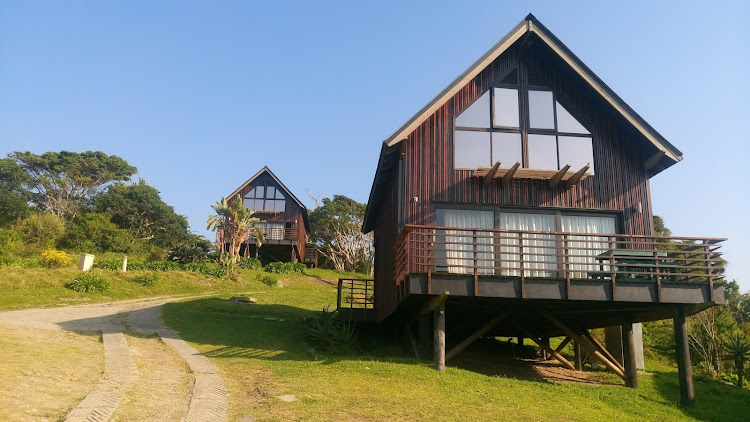 “Matthew is currently at Matata [sic] Hospital having surgery. Hayden was unharmed, thankfully. Please keep them in your prayers.”

Koena said according to the couple’s neighbour at the resort, loud voices were heard and when he went to check, he found the couple.

“Their son was unharmed,” Koena said.

A KwaZulu-Natal security specialist was on his way to the Eastern Cape on Tuesday afternoon to investigate the incident fully.

Magma Security and Investigations director Shaheen Suleiman said he was in a helicopter en route to the scene.

He had been hired by “someone close to the woman” and a group of farmers in KwaZulu-Natal. 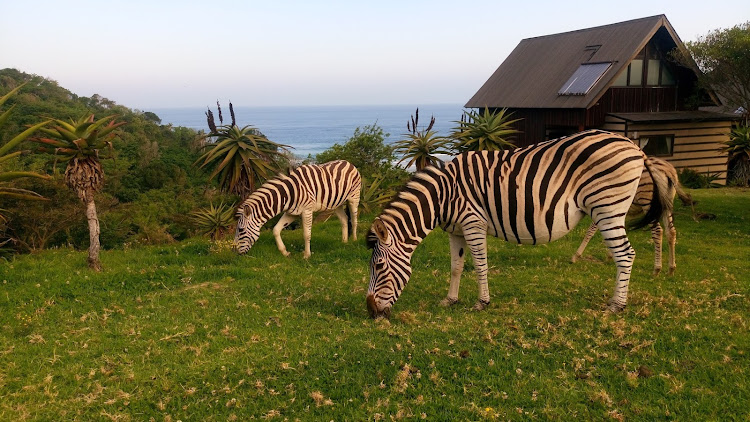 “The two guests were booked at the Hluleka Nature Reserve from Monday to Thursday [16 to 19 September].

“Police were called to the reserve after midnight following a stabbing incident on two visitors at the reserve.

“The police have confirmed that one of the visitors has passed on and another is in hospital,” said Dayimani.

“As an agency that manages the reserve, we are shocked by this unfortunate incident that took place at one of our flagship coastal reserves and are doing everything in our power to assist with the investigation as the safety and security of our guests remains a key priority.”

Koena has urged people with information to come forward to the police. – Additional reporting by TimesLIVE