Man on the run after allegedly killing his son 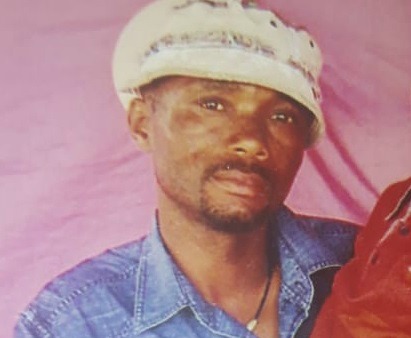 Limpopo police have launched a manhunt for a 33-year-old man who allegedly killed his 6-year-old son in a village outside Seshego.

Police spokesperson Brigadier Motlafela Mojapelo said the 33-year-old man was alone at home with the boy while the mother was in Pretoria.

He said there had allegedly been a heated telephonic argument between the parents.

Mojapelo said the man allegedly killed the boy with a sharp object and fled the scene.

Relatives discovered the young boy’s body with a suicide note in the bedroom.

The incident happened on Sunday.

A case of murder has been opened.

Police have urged Norman Semenya to report to the nearest police station.

A 37-year-old man who allegedly strangled his wife and stepdaughter to death, was killed when he drove into a truck at Bela Bela, Limpopo on Tuesday.
News
2 years ago

A man was arrested after he allegedly stabbed his seven-month baby to death in Loeriesfontein, Northern Cape
News
2 years ago