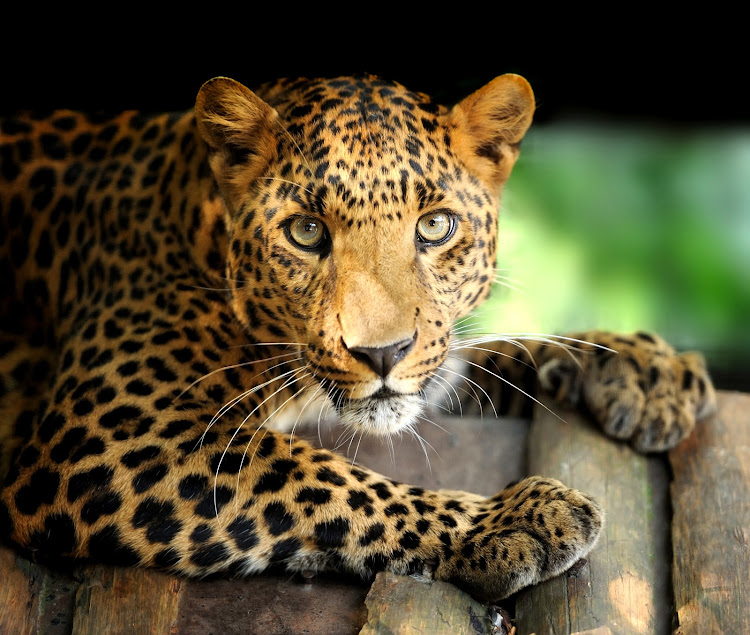 Rangers set up a cage and a bed to capture the leopard.
Image: 123RF

SanParks says there has been no sign of the young leopard which entered a camping site at the Kruger National Park on Wednesday evening.

“The rangers went looking for it and even used dogs, but couldn’t find anything,” SanParks spokesperson Ike Phaahla said on Thursday afternoon.

Phaahla said rangers had set up a cage and a bed to capture the leopard.

Earlier, Phaahla said rangers were alerted after the animal killed a bushbuck at the Berg en Dal camping site.

He said rangers were devising plans to capture and translocate the animal away from the site.

“The most frequently asked question is how these animals get so close to humans and we have consistently warned tourists to stop habituating animals, such as baboons, by providing food.

“The problem is that these animals then start attracting predators, which places humans under threat and might lead to the destruction of those very same animals.

“Our warnings are clear, these are wild animals; treat them as such and not as pets,” he said.