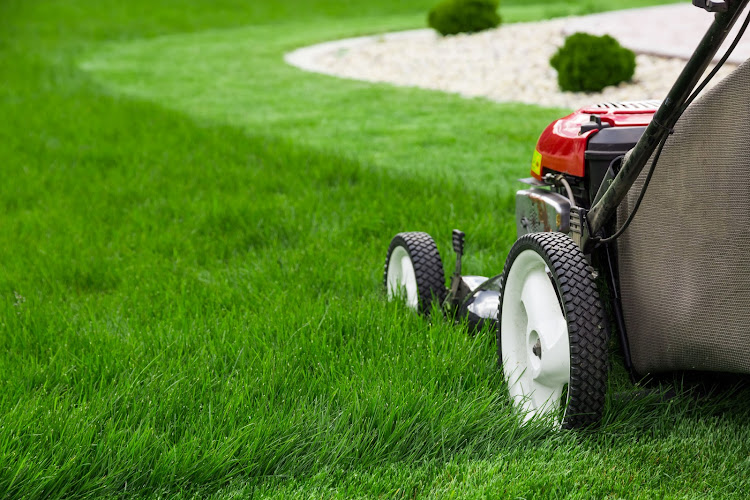 An elderly man died while mowing his lawn when the mower cut the electrical power cord.
Image: Mariusz Blach/ 123RF

A man, believed to be in his 80s, was found dead on Monday at his residence in Vereeniging in Gauteng.

ER24 paramedics were alerted at 8am, after members of the public found his body in the garden.

The man had been dead for some time, according to medics.

"It is understood the man had been mowing the lawn when the lawnmower apparently cut the power cord," said ER24 spokesperson Russel Meiring.

A 70-year-old man was shot seemingly after a gang of robbers caught him filming a home invasion on Sunday afternoon.
News
2 years ago

Two years ago, Thanduxolo Sixaka helped an elderly couple re-erect their shack after the wind blew it down. So grateful was the couple that they gave ...
News
2 years ago