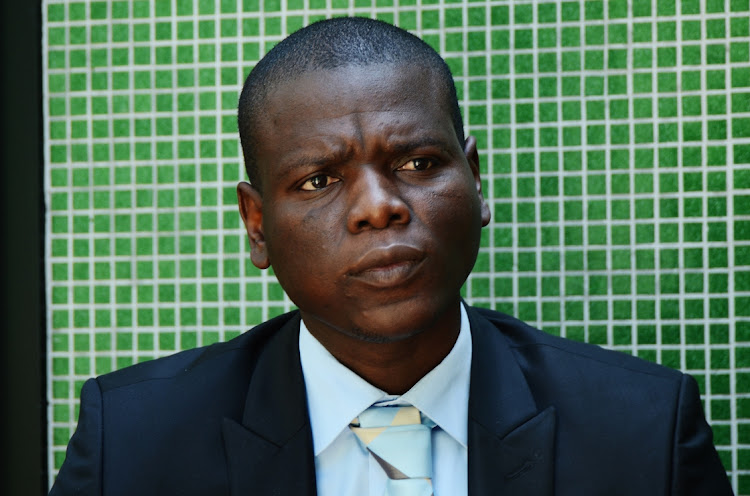 SA is set to go into lockdown at midnight on Thursday, but the critical issue of its impact on officials and offenders in SA's severely overcrowded prisons is unclear, BusinessLIVE reported.

One of the measures aimed at curbing the spread of the Covid-19 pandemic announced after President Cyril Ramaphosa declared a national state of disaster on March 15 was that no visitors would be allowed at correctional services facilities for 30 days.

This sparked concern about what could happen in SA's prisons. The Public Servants Association of SA (PSA), which represent 14,000 employees at the department of correctional services, said on Tuesday it was “extremely” concerned that severely understaffed correctional centres were not adequately prepared for a potential outbreak of the Covid-19 virus.

The PSA warned Lamola that should he not intervene immediately and ensure the department rolls out the required protective equipment for personnel, the prison system faces collapse.

“Large-scale infections among inmates will place tremendous pressure on the prison and health systems. The understaffed DCS [department of correctional services] will not be able to cope with the additional demands and correctional officials’ safety will be further compromised. The PSA calls on the minister to act decisively to prevent a looming catastrophe in correctional centres.”

At a media briefing in Pretoria on Wednesday, Lamola appealed to communities to work with the government by adhering to regulations.

“We will ensure that offenders and officials are safe. There is no need to panic.”

Lamola said the department has appointed a team comprising security experts and professionals to conduct a scenario-planning exercise.

He said they will be working with other security cluster partners to explore and consider different crisis and emergency possibilities to craft appropriate and operationally responsive interventions should the epidemic reach unimagined proportions.

Lamola said the department's approach is focused on prevention, containment and treatment, as well as disaster recovery.

“As the country has been placed on lockdown, correctional facilities will function, but certain activities will be suspended  and we will continue not accepting visits. Correctional officials render an essential service and they will therefore be expected to be at work,” Lamola said.

He said there was greater emphasis across all centres on prevention measures, including screening, improving personal and environmental hygiene, provision of personal equipment, sanitisation and decontamination interventions.

“These aspects rest heavily on behavioural change and adaptation by officials, offenders and stakeholders,” Lamola said.

He said the department has activated infection prevention control measures at all management areas with specific directives to ensure an adequate supply of protective equipment.

He said containment and treatment measures will be activated in the event that staff or inmates contract the virus.