Can SA's decades-old vaccine regime work in our favour against Covid-19? 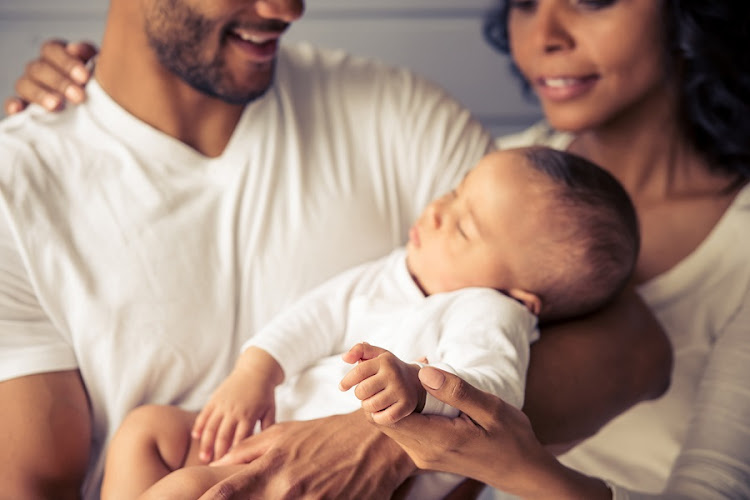 SA has had universal rollout of the BCG vaccination since 1973.
Image: iSTOCK

It’s too soon to say for sure, but a new study by scientists at the New York Institute of Technology (NYIT) could indicate a major score for SA in the fight against Covid-19.

The study, which is completed but not yet published, suggests that countries with a long-standing and successful BCG (Bacillus Calmette-Guérin) vaccination programme — which SA has had since 1973 — are faring far better against the virus than those which don’t.

Lead researcher Gonzalo Otazu and the team said that “Covid-19 has spread to most countries in the world” and “puzzlingly, the impact of the disease is different in different countries”.

While these differences are attributed to “differences in cultural norms, mitigation efforts, and health infrastructure”, they could also “partially be explained by the different national policies regarding BCG childhood vaccination”.

The vaccination has been reported to offer broad protection to respiratory infections, and the scientists say they compared a large number of countries’ BCG vaccination policies with the morbidity (rate of infections) and mortality (death rate) for Covid-19.

They found that countries without universal policies of BCG vaccination (like Italy, the Netherlands and the US) have been more severely affected compared to countries with universal and long-standing BCG policies.

The World Health Organisation (WHO) says more clinical trials are needed because it is important to know whether it is indeed the case that the BCG vaccine can reduce disease in those infected with the coronavirus.

Bloomberg reports that the WHO is “encouraging international groups to collaborate with a study led by Nigel Curtis, head of infectious diseases research, at the Murdoch Children’s Research Institute in Melbourne, Australia”.

In that country, the vaccine (which is now about 100 years old) is being given to 4,000 health care workers to see if it will protect them.

Similar research is going on in the Netherlands, and may also be rolled out in Boston and other Australian cities, according to Bloomberg.

“We wouldn’t be doing this if we didn’t think that this might work,” Curtis said. “We cannot guarantee that this will work. And of course, the only way to find out is with our trial.”

Meantime, the NYIT researchers say that countries that had a late start of universal BCG policy (like Iran, which only introduced the vaccine universally in 1984) had high mortality, consistent with the idea that BCG protects the vaccinated elderly population.

Otazu and the team say that because the vaccine has reduced the number of reported cases in various countries, “BCG vaccination is a potential new tool in the fight against Covid-19”.

British American Tobacco, the maker of Dunhill and Lucky Strike cigarettes, said on Wednesday its US biotech unit was working on a potential vaccine ...
News
2 years ago

A team of Chinese scientists has isolated several antibodies that it says are "extremely effective" at blocking the ability of the new coronavirus to ...
News
2 years ago