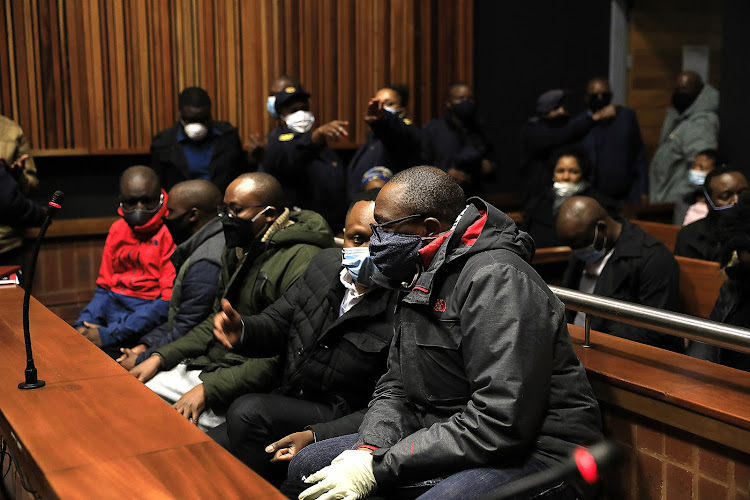 VBS Mutual Bank’s financial statements for the year ending in March 2017 were allegedly cooked, false and flawed in many respects, the indictment against those accused of stealing from the bank shows.

The 80-page indictment presented on Thursday morning by prosecutors in the Palm Ridge Regional Court, east of Johannesburg, shows the following:

The true financial position of VBS Mutual Bank as at 31 March 2017 was as follows:

The bank was insolvent at the time, the indictment shows.

The total amount of money they are accused of stealing by creating fictitious accounts is more than R1.5bn
News
1 year ago

Hawks on VBS culprits: ‘We will leave no stone unturned’

The Hawks are closing in on those involved in the looting of VBS Mutual Bank, with eight arrests confirmed.
News
1 year ago