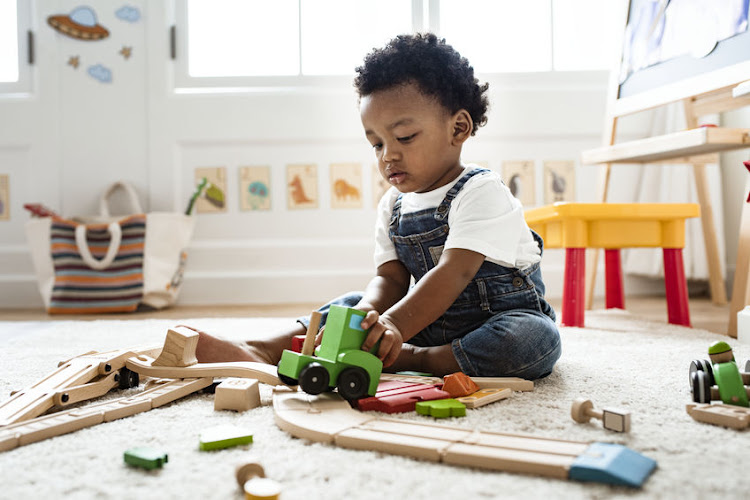 “There is absolutely no reason why early childhood development centres and pre-Grade R schools should not be allowed to open if they are in compliance with the health regulations.”

These are the words of South African Montessori Association spokesperson, Samantha Streak, on the halt of early childhood development centres (ECDCs) and pre-Grade R grades from reopening on Monday.

This week, basic education minister Angie Motshekga updated the directions on the return of school pupils, putting the brakes on ECDCs and pre-Grade R grades reopening.

The U-turn comes after Motshekga earlier announced that only pre-Grade R schools and ECDCs that were affiliated to schools could return from Monday.

According to Motshekga's spokesperson, Hope Mokgatlhe, the decision to halt these programmes came after reports that were presented during a virtual Council of Education Ministers (CEM) meeting on Thursday.

“These reports provided a broad review of all the developments relating to the phased approach to the return of learners to school,” Mokgatlhe told TimesLIVE.

“After careful consideration of all the reports, CEM decided that only Grade 6, Grade 11, and Grade R will return to school on Monday. The decision affects all provinces. The other grades will be phased in during July in a differentiated approach within the stipulated time frames as per the gazette by the minister.”

A media briefing will be hosted at the weekend to elaborate on the revised plans to phase in the remaining grades to allow schools to reach normality by August, said Mokgatlhe.

Speaking to TimesLIVE, Streak said the association was not happy with the decision.

“We feel very angry about the decision because ECDCs should be opened and pre-Grade R grades should be allowed to go back to school,” said Streak.

“Unless ECDCs are allowed to open immediately, many people are going to lose their jobs, of which a very high percentage are women.

“It makes no sense to us as an organisation that President [Cyril] Ramaphosa stated that the reason why hair salons are allowed to open is that women need an income, yet ECDCs are not allowed to open.”

LISTEN | If we do not support the jobs in the sector now, there will be nothing to monitor: says Covid-19 People’s Coalition

The government has decided not to allow all pupils who were scheduled to return to class next week to do so.
News
1 year ago

Only two grades will return to school in KwaZulu-Natal: internal memo

Only grade 6 and 11 pupils in KwaZulu-Natal will be going back to school on Monday instead of the seven grades originally scheduled to return, ...
News
1 year ago

Here are five key answers to some of the questions.
News
1 year ago