Council fears he might try to dupe unsuspecting job-seekers 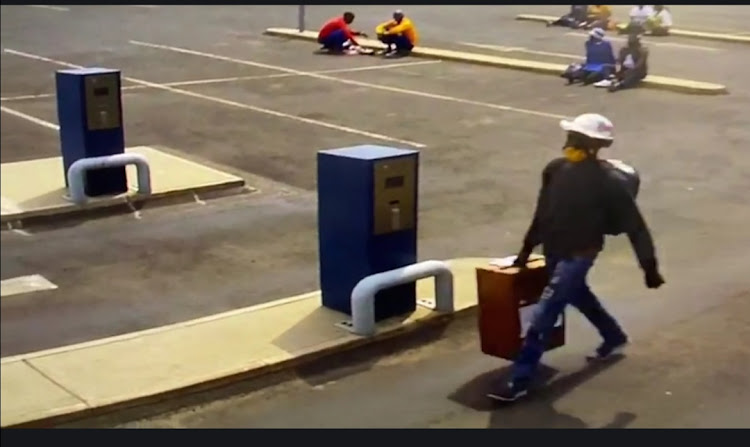 The Newcastle municipality in KwaZulu-Natal has appealed to the public to help it find the man caught on video stealing a vacancies drop-box.

“The suspect is believed to have made off with the box around 10.30am. At this stage it’s not clear whether the suspect was working alone or had assistance,” the municipality said in a statement on Monday.

The municipality said it believed that the suspect would target unsuspecting job applicants and try to solicit money from them in return for the promise of employment.

“An investigation is currently under way,” it said.

URGENT NOTICE The Newcastle Municipality is appealing to members of the public to assist in finding the whereabouts of...

According to the municipality, the man was dressed in blue jeans, black sneakers, a grey jersey, a yellow mask and a white hat.

“Members of the public with information are urged to contact the municipality or the police,” it added.

Watch-outs of the week: Job scams preying on the desperate

Desperate job seekers were roped into a scam by fraudsters who conned them out of hundreds of rands, the Johannesburg metro police said on Wednesday.
News
1 year ago

Two bust for stealing nearly R500,000 worth of diesel

Three men who secretly stole diesel by extracting it from underground pipeline and pumping it into a fuel tanker were caught red-handed at a site in ...
News
1 year ago