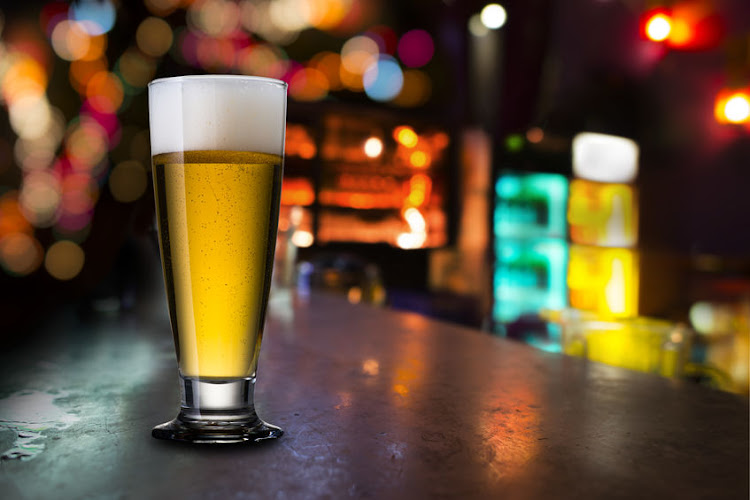 The Eastern Cape Liquor Board (ECLB) has sounded the alarm over liquor outlets and patrons openly flouting health protocols as Covid-19 infections surge in Buffalo City.

“It is extremely concerning that our people have become so complacent and are behaving as if Covid-19 does not exist at all,” said ECLB chief executive officer Dr Nombuyiselo Makala.

East London, Bhisho, King William’s Town and Mdantsane have emerged as hotspots in the metro, mayor Xola Pakati confirmed to DispatchLIVE on Monday.

He said critically ill patients from Mthatha are being moved to KwaZulu-Natal facilities because local hospitals are full.

On Tuesday evening, health minister Zweli Mkhize said there were 7,983 active cases of Covid-19 in the Eastern Cape. He said 82 deaths were recorded in the province over the most recent 24-hour cycle.

SA recorded 183 Covid-19 deaths in the past 24 hours, with nearly two-thirds of them coming from the Eastern Cape and Western Cape.
News
1 year ago

“The ECLB has observed, with serious concern, that many patrons who frequent liquor outlets completely disregard the Covid 19 health protocols. Often they do not wear masks and do not observe social distancing,” the board said.

The board viewed these liquor outlets as potential superspreader venues in the province.

“In response to this increasingly untenable situation in our liquor outlets, ECLB is intensifying its efforts to enforce compliance with Covid-19 restrictions and liquor licences,” it said.

“Regular visits to liquor outlets are being conducted to clamp down on those that do not comply with regulations.

"In the event liquor outlets are found to be flouting regulations, strict measures are taken to ensure such a behaviour does not recur. Part of the intervention incorporates educating communities on the dangers of reckless consumption of alcohol which may potentially exacerbate Covid-19 cases in the province.”

HeraldLIVE reported earlier that patrons were arrested in Motherwell in Nelson Mandela Bay for flouting Covid-19 restrictions at the weekend.

Cyril puts hotspot Bay in the dry dock, but initiation season will go ahead

Patrons are escorted out of a Motherwell tavern after officials discovered they contravened #Covid19 regulations in terms of the number of people allowed inside venues. Officials inspected three taverns on Saturday, checking on compliance.
📹 @YolandaPalezwe1 pic.twitter.com/qWyoYKWD4Q

The board on Wednesday shared liquor trading regulations specific to Nelson Mandela Bay municipality due to it being classified as a Covid-19 hotspot:

Makala said: “Preventing the spread of Covid-19 is everyone's responsibility, including the patrons who visit liquor outlets. It cannot be left only to the discretion of  liquor traders.”

Patrons at three taverns in Motherwell in Nelson Mandela Bay  ignored Covid-19 regulations at the weekend, potentially putting hundreds of people at ...
News
1 year ago