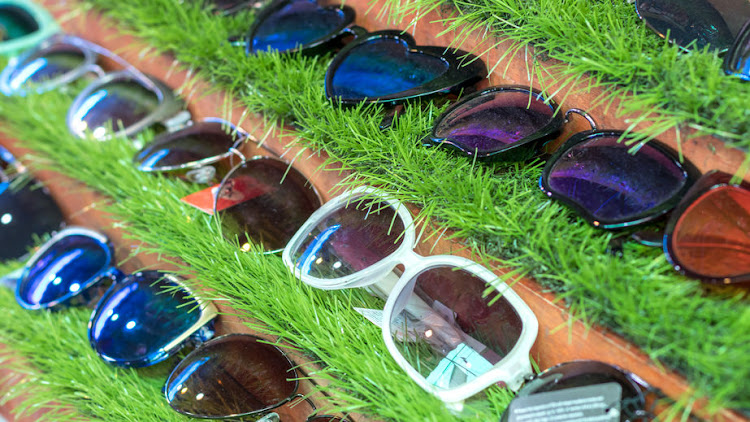 The complaint about a business robbery originated from a sunglasses store in the mall.
Image: 123RF/Montian Noowong

Within 24 hours of responding to a “business robbery” complaint at a sunglasses store at the Mall of Africa in Midrand police smelt a rat.

Police were told that an armed suspect allegedly made off with an undisclosed amount of money after the store was robbed on Saturday, said police spokesperson Brig Mathapelo Peters.

“In less than 24 hours of the case being reported, police were able to swiftly deduce from the preliminary evidence that the report was false. Subsequently on December 27 police arrested the complainant and two accomplices. The three are expected to make their first appearance in the Wynberg magistrate’s court on Tuesday. They will appear on a charge of business robbery while the complainant will face an additional charge of perjury.”

Peters said money, believed to be part of the cash “stolen” during the alleged robbery, was recovered.

In an unrelated incident on the West Rand on Sunday evening, police arrested two security guards while conducting an on-scene investigation into an alleged business robbery at a mining company in Kagiso.

The guards said they were on duty when they were allegedly accosted by armed suspects who made off with several items, including the security company’s two-way radio and copper cable.

“Police immediately picked up that the robbery was staged and arrested both security guards on the spot on charges of perjury and theft,” said Peters.

An investigation is under way to establish whether the guards colluded with other suspects.

“In our concerted efforts to bring down the volumes of trio crimes [hijackings, business and house robberies] we naturally mobilise and deploy lots of energy and resources in our response to reported cases. The resources in both these instances, could have been deployed to legitimate crime scenes but instead, had to be diverted as we cannot discard a reported case until it has been thoroughly investigated, thus disadvantaging genuine victims of crime,” said Gauteng police commissioner Lt-Gen Elias Mawela.

Could this man qualify as one of SA's unluckiest or dumbest criminals? The alleged robber found himself locked inside the business premises he tried ...
News
3 years ago

A teenager brandishing an air drill and a knife held up staff at a business in Durban and robbed them of cellphones and jewellery. Then his luck ran ...
News
1 year ago