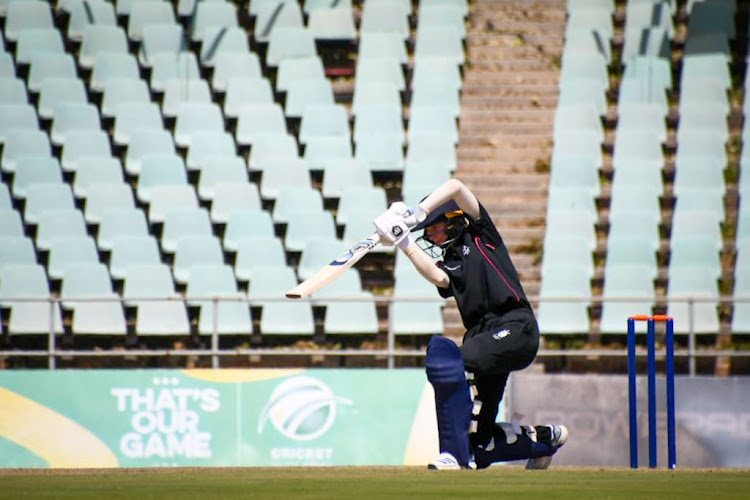 Alexandra Candler, 17, who became the first female captain of the Howick High School first cricket team, has big plans for the future.

The young woman who made history was voted in as captain by her male counterparts, said her mother, Lisa.

“We’re very proud of her. The pandemic has slowed down the momentum. Her goal is to play for the country, that is the next step,” she said.

Her journey has been easy to follow for her parents as they are athletes at heart, she added.

“Her father, Paul, has been a great influence on her as he comes from a cricket background. She also has an amazing support from the school,” she said.

Alexandra started to play in preparatory school and it took off when she was in grade 7. She went to Howick school and she started playing for KZN in inland tournaments.

“In 2018 she went to play for the provincial cricket week for SA under 19. She got national colours. She has been trying for the first team for three years and today [Tuesday] she had her first game as captain but the rain fell and we had to stop playing,” Lisa added.

Despite the match being rained out, the day was a happy one for Candler and her family. She is also getting great support from an academy she goes to and has a mentor,  David Griffith.

“We watch all her matches and we enjoy them all as we love the game, too,” Lisa said.