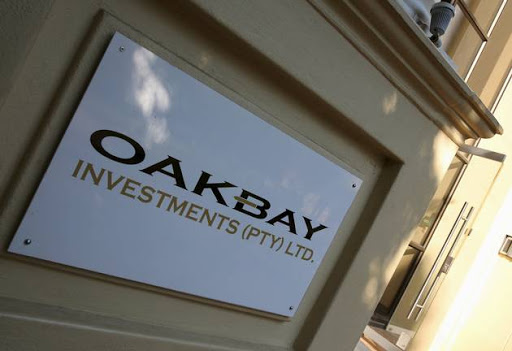 An attempt by Gupta-owned Oakbay Investments to have the business rescue practitioners of Tegeta removed was rejected by the Supreme Court of Appeal..
Image: SIPHIWE SIBEKO/ File Photo

The Supreme Court of Appeal on Friday rejected an attempt by Gupta-owned Oakbay Investments to have the business rescue practitioners of another of the family's companies, Tegeta, removed.

According to a judgment delivered on Friday, in February 2018, eight companies in the Oakbay Group were placed in voluntary business rescue after the four major SA banks decided to terminate their banking facilities.

“Among the companies were ... Tegeta, and its three wholly-owned subsidiaries, Optimum Coal Mine (OCM), Koornfontein Mines (Koornfontein) and Optimum Coal Terminal (OCT). Oakbay Investments (Pty) Ltd (Oakbay), the applicant and the company that controlled the group, was not placed in business rescue,” the judgment reads.

“These appointments were said by Oakbay to give rise to a conflict of interest between their duties in relation to Tegeta and their duties, principally in relation to OCM, but generally to all three subsidiaries,” the judgment read.

The dispute arose over disputed intercompany loans between the various firms now being handled by the BRPs. Oakbay had argued that the BRPs should not have acted simultaneously for the different parties when the resolution “which can only be beneficial to the one and detrimental to the other”.

But the high court found that there was no conflict, ruling against Oakbay, which is what prompted the appeal.

In the judgment, the Supreme Court agreed with the lower court's assessment.

“I am accordingly satisfied that Oakbay's complaints was not established. Nothing more than the possibility of conflict in some unlikely circumstances in the future emerged from these papers. In those circumstances there is no reasonable possibility of an appeal succeeding and the application for leave to appeal must be dismissed. That must carry with it an order for payment of the costs, including the costs of two counsel where two counsel were employed,” said Judge Malcolm Wallis.

Gigaba knew Gupta brothers, but says he had no business dealings with them

Former minister Malusi Gigaba said on Friday he did have interactions with the Gupta family as far back as the early 2000s, but these were of a ...
Politics
1 year ago