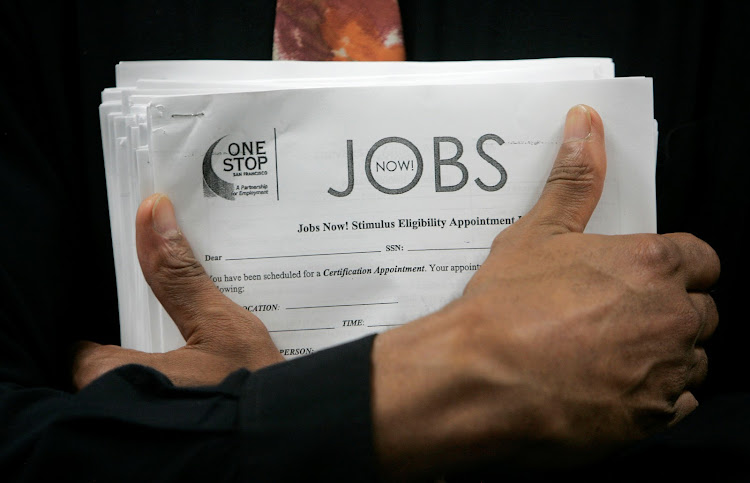 The social architecture formed over more than three centuries of white rule has maintained SA’s position as the world’s most unequal society, according to the Thomas Piketty-backed World Inequality Lab.

Attempts by the now-democratic government to wipe away the legacy of apartheid and colonialism have failed to narrow the imbalance between rich and poor, with 3,500 adults owning more than the poorest 32-million people in the country of 60-million, it said in a report released this week.

While blacks have outnumbered whites in the richest 10% of the population for about 7 years, the gap between SA’s richest and poorest hasn’t narrowed.

More than a quarter century of democratic rule has seen the growth of a black middle class and a black business and political elite.

Yet, most South Africans still suffer from a woeful education system that leaves them ill prepared for jobs, while townships, built for blacks during apartheid, leave them far away from workplaces.

Discontent with economic prospects and an unemployment rate of more than 30% has stoked unrest in Africa’s most industrialised economy. That has limited expansion and curtailed investment.

Laws ranging from affirmative action to mandating minimum black-owned stakes in businesses have done little to narrow inequality, according to the group.

In SA, the richest 10% of the population own more than 85% of household wealth, while over half the population have more liabilities than assets, the report showed. That gap is higher than any other country for which sufficient data is available, the group added.

While blacks have outnumbered whites in the richest 10% of the population for about seven years, the gap between SA’s richest and poorest hasn’t narrowed as the decline in racial inequality has been driven almost entirely by a surge in the top black incomes rather than increased wealth for the poorest, according to World Inequality Lab data.

— The report was based on data gathered from 1993 to 2017 and was authored by Amory Gethin of the World Inequality Lab, which is linked to the Paris School of Economics, together with Aroop Chatterjee of Johannesburg's University of the Witwatersrand’s Southern Centre for Inequality Studies and Leo Czajka of the Universite Catholique de Louvain in Belgium.

Joblessness threatens the stability of the country

This week's unemployment figures, reported in Stats SA's Quarterly Labour Force Survey, while not completely unexpected, paint a grim picture for the ...
Opinion & Analysis
1 year ago

In both the looting and the aftermath, a prompt to re-imagine our democracy

And here endeth the lesson for a naive young democracy whose self-defeating economic structure and spineless, venal politicians sustain an island of ...
Opinion & Analysis
1 year ago

Amendment to Employment Equity Act will benefit only the politically connected, parliament hears

A possible amendment of the Employment Equity Act will benefit only the elite while the majority of black people in SA will continue to suffer, the ...
Politics
1 year ago