Eskom ramps up load-shedding to stage 4 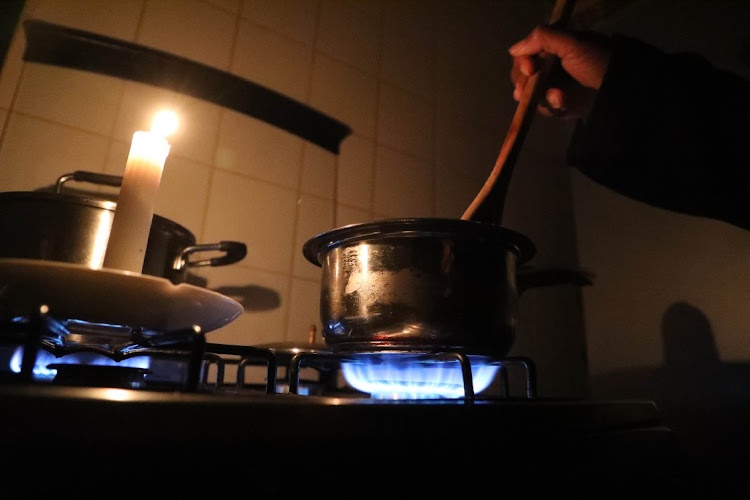 Load-shedding is being ramped up to stage 4. File photo.
Image: ANTONIO MUCHAVE/Sowetan

Eskom is ramping up load-shedding to stage 4.

The power utility said in an alert just after 11am that stage 4 rolling blackouts would start at noon on Wednesday and continue until 5am on Friday.

Thereafter load-shedding would continue on stage 2 until 5am on Saturday.

“This constrained the power system further, requiring extensive use of emergency reserves and therefore, hampering the recovery of these reserves.

“Some generating units have returned to service and we anticipate another two units to return during the day. In addition, Koeberg unit 1 is expected to return to service today and begin ramping up to full output within 48 hours.”

South Africans can expect a number of days of load-shedding this summer, power utility Eskom said on Monday.
News
7 months ago

Eskom COO Jan Oberholzer says the entity is working with the Electoral Commission to minimise the risk of load-shedding during the upcoming local ...
News
7 months ago

WATCH LIVE | Eskom provides an update on its operational performance

It’s no secret, the country’s main power supplier has not dug itself out of the trenches. And in true poetic form, Eskom is providing an update on ...
News
7 months ago