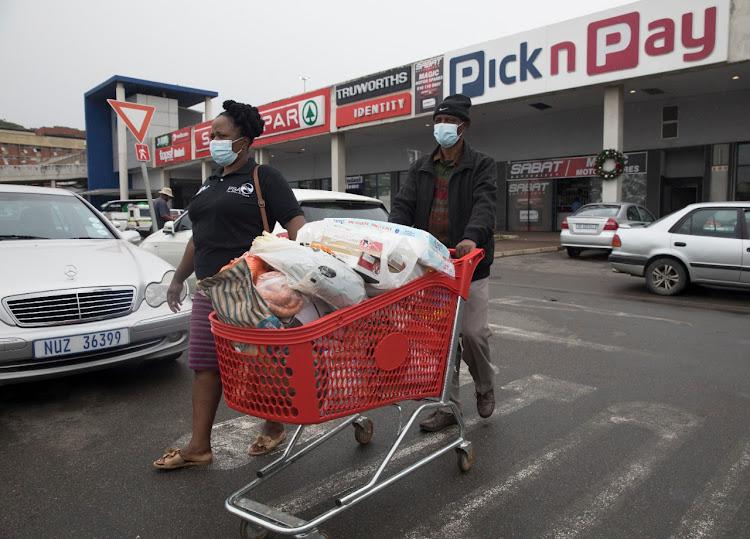 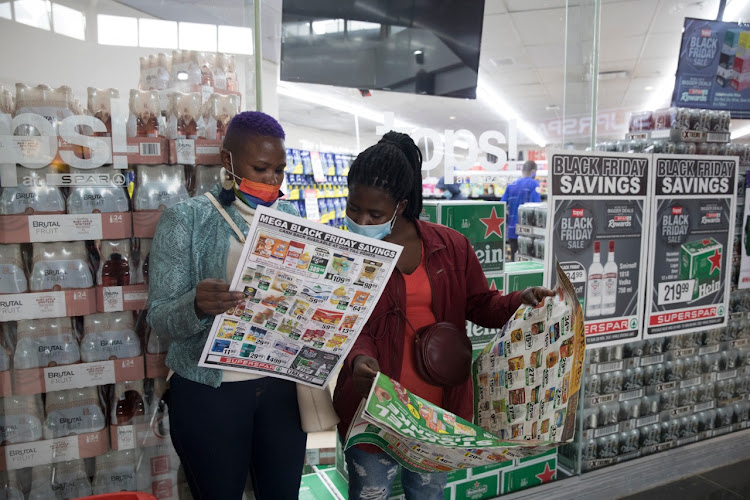 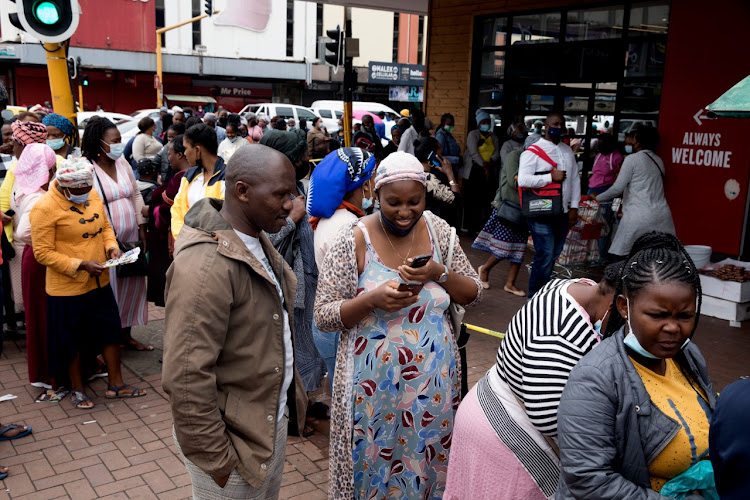 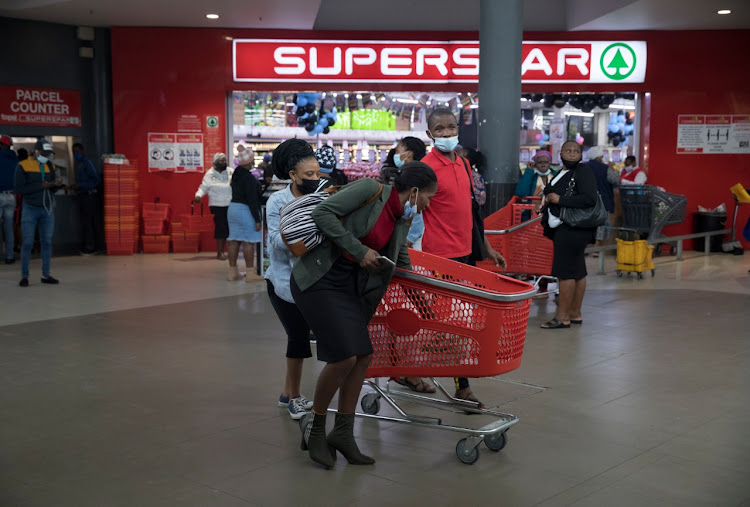 Some bargain hunters braved the gloomy weather and rain to take advantage of Black Friday specials in Durban.

Gugu Mzimela, from KwaMashu, said she had arrived at 6am, but only managed to get inside the shop at 11am.

“Even though I do not have a lot of money, I figured I should come and take advantage of these specials,” she said.

She listed washing powder and detergents as items she wanted to purchase.

“My stokvel has made it possible for me to make these purchases. I won't be getting any soap for the rest of the year,” said Mzimela.

Another shopper, Bongekile Ngcobo, also from KwaMashu, made her way to Durban, as the major outlet in KwaMashu was affected during the July looting and some items are not available in the franchise in the township.

She expressed concern about stocks of some items on sale.

“I doubt that some of the people will be able to get their hands on some items. Some customers can be greedy when making purchases.”

She said management should have limited the number of purchases.

But at uMlazi Mega City there was not much activity in the aisles.

Khombisile Mdletshe said there was nothing spectacular about this year's Black Friday.

“We made savings, but nothing to write home about. I was happy with the savings I made on the vegetables combo and Choice assorted biscuits for Christmas,” she said.

Yet again, SA has been disappointed by the "scam" disguised as the Black Friday sale.
News
1 week ago