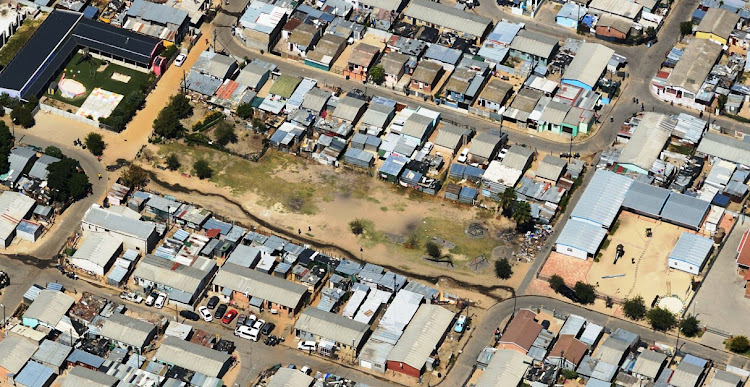 An aerial view of Wallacedene.
Image: City of Cape Town

The service had been alerted to the fire just before 1am.

"Crews from Brackenfell and Kraaifontein were dispatched to the scene where they found a house and a number of informal structures burning, with a strong wind fanning the fire," he said.

"Community members reported that not everyone was accounted for and when the premises were searched, the bodies of the children were found."

One dwelling was partially damaged and several informal structures were completely destroyed.

The fire was extinguished just before 3am.

The City of Tshwane estimates its teams will need up to nine days to restore electricity supply to suburbs affected by a fire at the Mooikloof ...
News
5 months ago

The high court has found the government liable for veldfires that gutted a neighbour’s property.
News
5 months ago

A family is reeling at the death of a mother of three children, who was among the five people killed in a house fire in Pretoria in the early hours ...
News
6 months ago