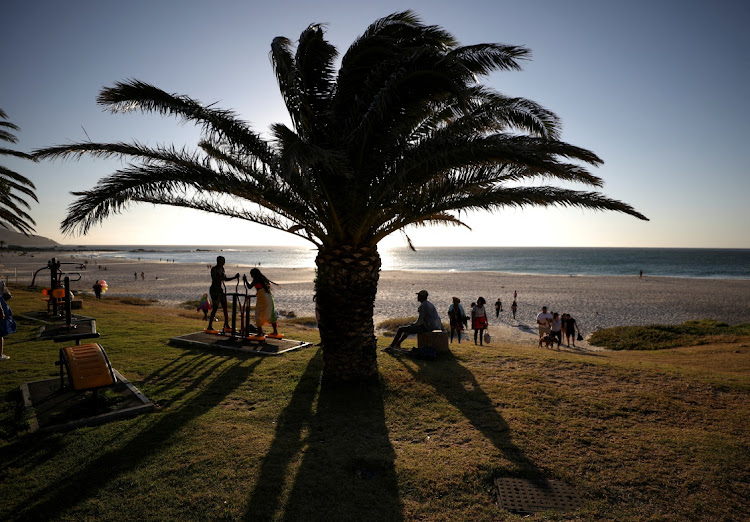 Western Cape premier Alan Winde says the province has passed the peak of its fourth wave of Covid-19 and a consistent decline in cases can be expected in the coming weeks.

“While the number of cases and test positivity rate exceeded the second and third wave peaks respectively, hospitalisations were lower and deaths remained low,” he said on Thursday.

There had been no need to open all field hospital wards and “our health platform maintained sufficient capacity to respond”.

Winde called for an end to the national state of disaster.

“Our oxygen-usage increases, which is the most robust measure for Covid-19 hospital capacity, did not exceed 50%, which meant that even at our peak we remained on our own lowest trigger level.

Official deaths due to Covid-19 declined to 425 from 428. The excess death decline was the first in three weeks.
News
2 weeks ago

“This is unquestionable data that we have the ability and capacity to manage Covid-19 without a disaster declaration and the time has come to normalise our response.

“We do not need the national state of disaster, which is an extreme tool imposed with the primary intention of protecting our health platform. It must be allowed to expire by minister Nkosazana Dlamini-Zuma.”

Winde said in normalising the response “we must focus our attention on our country’s second pandemic, which also cost lives — our jobs crisis.

“A job is a ticket out of poverty. It is the best way to fight crime. It prevents hunger and ensures children can grow healthily, getting onto a ladder of opportunity.”

Provincial health department analysis of the fourth wave revealed a widening in the gap between cases, admissions and deaths when comparing the third and fourth waves.

South African Breweries may require staff to have Covid-19 vaccines

SAB, part of Anheuser-Busch InBev, said on Tuesday it was looking at making Covid-19 vaccinations mandatory for staff across its operations.
News
2 weeks ago