LISTEN | Government must spend to improve SA’s economy, even if it means borrowing, says analyst 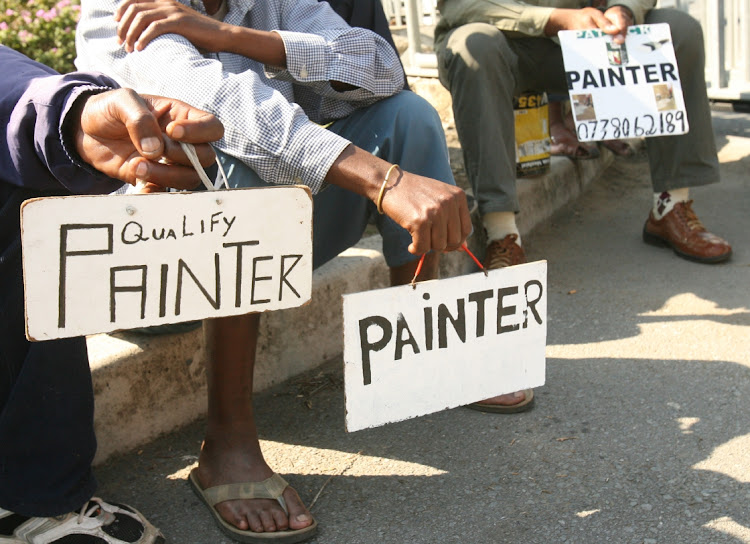 An analyst says government’s projection of an economic growth rate below 2% over the next few years will result in even greater levels of unemployment. File photo.
Image: FILE

Duma Gqubule of the Centre for Economic Development and Transformation discussed this year’s national budget as a guest on Eusebius on TimesLIVE.

He argued that government’s projection of an economic growth rate below 2% over the next few years will result in greater levels of unemployment which, in turn, will increase social strife in SA.

Among several government mistakes, argued Gqubule, is to focus relentlessly on keeping the debt level as low as possible, and obsessing about inflation targeting.

Though anathema to some economists, Gqubule made a passionate case for why an ambitious stimulus package is necessary to unlock growth in the economy. If, for example, we were to enjoy another commodities windfall, he argued, that income should be used to stimulate growth, and to unlock jobs rather than to quickly pay off our national debt.

Listen to some of what he had to say:

Gqubule ended the conversation by explaining why the analogy of a household budget to make sense of a national budget is flawed.

He also commented on the false dichotomy of seeing job creation as either wholly a state duty or one that squarely falls on private enterprise. He explained how we are collectively implicated in the jobs crisis across different sectors of society.

Duma Gqubule tells Eusebius McKaiser why the focus should be on growth, not on cutting debt and curbing inflation
Opinion & Analysis
3 months ago

EUSEBIUS McKAISER | Should I care about Ukraine? Don’t take a cue from white supremacy

PODCAST | Is Putin an ANC sugar daddy or is the relationship ‘complicated’?