Murder accused Jeremy Sias made every effort in the Cape Town high court to hide his face from news photographers.

Sias is on trial for the murder of horsewoman 29-year-old Meghan Cremer, who was killed in August 2019. He was a farm labourer on a horse farm in Philippi, Cape Town, where Cremer was renting a cottage and stabled two horses.

The state alleges Sias entered Cremer’s cottage after 5pm on August 3 2019 and strangled her using a soft blue ribbon.

Sias allegedly placed Cremer’s body in the boot of her white Toyota Auris and drove to Olieboom Road in Philippi, where he dumped her body in the bushes.

He is alleged to have stolen Cremer’s bank cards, using them at multiple shops over the next two days.

Lize Hartley, a close friend of Cremer’s, in partnership with Justice Desk, has launched a crowdfunding initiative to educate and protect young girls ...
News
1 year ago

The two men took the car and removed the number plates, but they were arrested by police later that day.

Cremer’s body was found on August 8 after Sias pointed her out to police on Olieboom Road. She had been tied up with ribbons around her wrists and ankles. 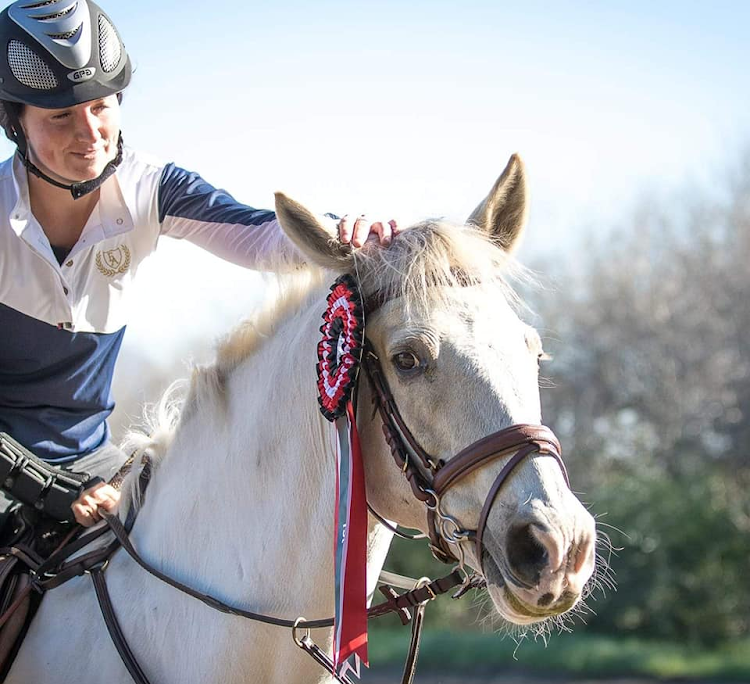 Meghan Cremer's body was found at a sand mine in Philippi in August 2019.
Image: Facebook/Meghan Cremer

Sias has pleaded not guilty.

The first witness called by the state was Meghan’s mother Gillian Cremer. Wearing a white blouse and blue scarf, Gillian testified that on August 3 2019 she was concerned when her WhatsApp message did not get through to Meghan’s cellphone after 5pm.

The next morning she tried to send a message again but it also did not go through and her attempted calls went straight to voicemail. She spoke to Meghan every day so her silence was strange.

Meghan’s employers told Gillian Meghan did not arrive for work on Sunday. As Gillian lives in Knysna she phoned farm manager and friend of Meghan, Thomas Mbalula, who opened a missing-person case at the Philippi police station on August 4.

Shiraaz Jaftha, one of three men accused of kidnapping and murdering Meghan Cremer in August, has joined his co-accused in forfeiting his bail ...
News
2 years ago

On August 8, Gillian received a call saying the police had found a body near the farm.

“They said I needed to go identify her at the mortuary. We could not confirm it was Meghan due to the extent of the injuries to her face. We told them about the identifying scars we knew she had and asked them to check her left hand for a ring she had worn from when she was 15 years old. The ring was still there, so we confirmed it was Meghan,” said Gillian.

Mbalula was the second witness called. He recalled the events on the day she went missing.

“On Saturday evening I tried to contact Meghan after I noticed her puppy was roaming around the farm. She would never leave the puppy on its own. I took the dog and went to her cottage door, which was closed with the security gate locked, and her car was gone. I started phoning her to find out where she was.”

He confirmed that the next day he filed a missing-person report with SAPS in Philippi.

“I know the accused — Jeremy Sias. He was employed at the farm as a labourer and he was responsible for maintenance and upkeep on the farm. He was working on the farm on August 3,” said Mbalula.

The case is set to last three weeks.

When Jeremy Sias was charged this week with the murder of Meghan Cremer, he had just 18 Facebook friends. Within minutes he was down to 16.
News
2 years ago

'She loved to bring joy into people's lives': Friends and family pay tribute to Meghan Cremer

Two days after Meghan Cremer disappeared in Philippi, her bank card was used at an ATM in nearby Lotus River.
News
2 years ago