'She loved to bring joy into people's lives': Friends and family pay tribute to Meghan Cremer 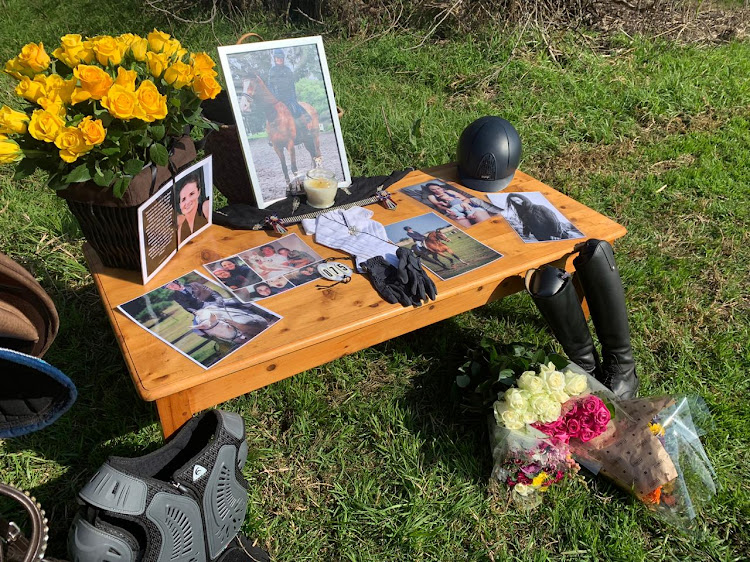 Cremer's life was celebrated at a private memorial service on Wednesday at the farm in Cape Town where she lived and rode horses for almost five years.

The 30-year-old's body was found on August 8 at a Philippi sand mine, after an extensive search. She went missing on August 3.

Cremer's mother Gill, flanked by family and friends, attended the moving service where congregants spoke of Cremer's generosity, love for animals, sense of fun and fierce loyalty towards those she loved. 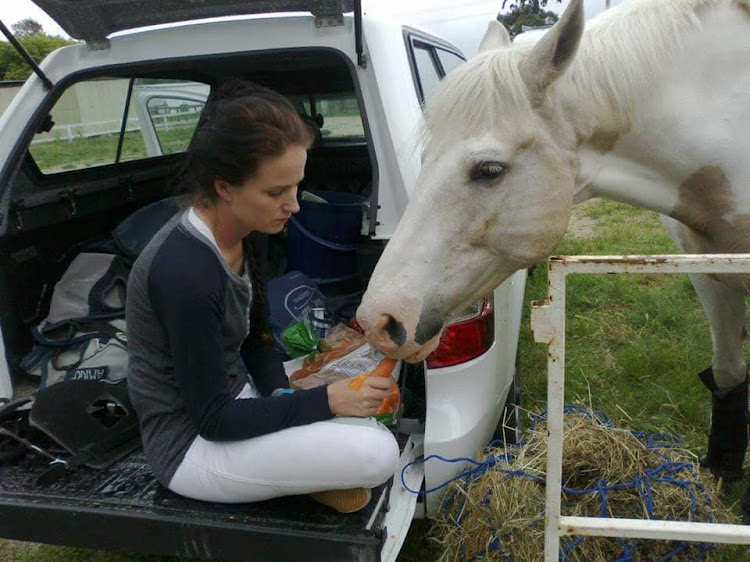 "She loved to bring joy into people's lives," said one of the mourners.

A close friend quoted from Harry Potter - Cremer was a fan: "Happiness can be found even in the darkest of places if one only remembers to turn on the lights."

"I think we need to remember the light moments of Meghan and try and put aside ... the horrible things that have taken place, and remember her for the good she used to do," said the friend. 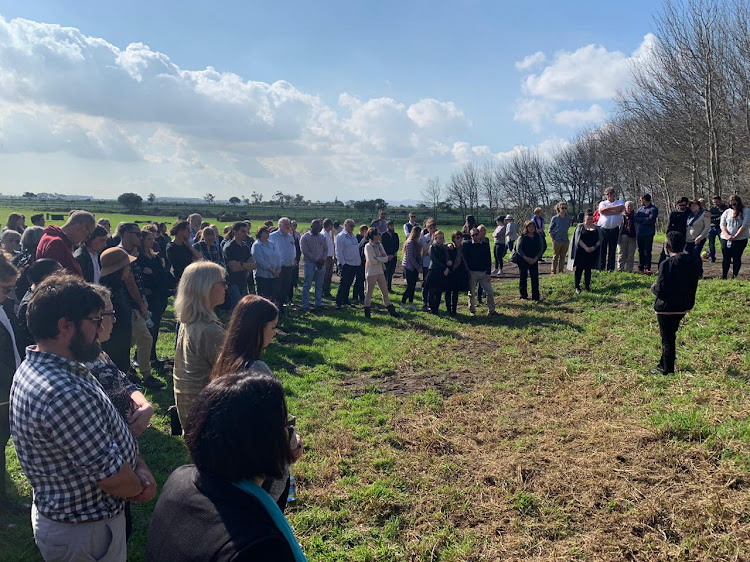 The memorial service was held at the farm where Meghan lived and rode horses.
Image: Anthony Molyneaux

"To have been loved so deeply, even though the person who loved us is gone, will give us some protection forever. I'm going to leave it just like that. In memory of my friend," said another mourner.

Ice cream, one of Meghan's passions, was served during the service.

A memorial was adorned with horse riding boots, a saddle, flowers and photographs of Cremer.

Jeremy Sias, 27, Charles Daniels, 39, and Shiraaz Jaftha, 34, who were arrested in connection with her disappearance, were scheduled to appear for a second time in the Athlone magistrate's court on Thursday.

The trio was allegedly found in possession of Cremer's white Toyota Auris and initially charged with possession of a stolen vehicle.

'We just want her home': Search under way for missing Meghan Cremer

Friends and family are growing increasingly concerned about the safety of Meghan Cremer, who left home in Cape Town at the weekend and vanished.
News
2 years ago

Missing Meghan Cremer's car has been found by police and three men were arrested on Tuesday as the search for the 30-year-old continues.
News
2 years ago