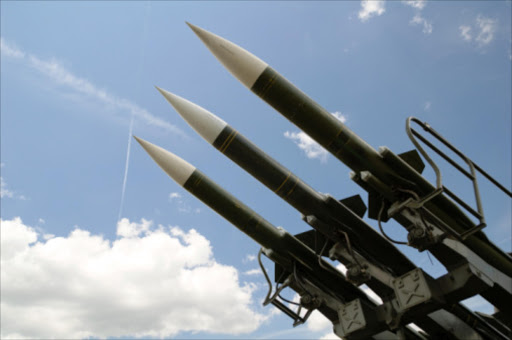 South Korea on Sunday announced a deal with the United States to more than double the range of its missile systems to cover the whole of North Korea -- in a move sure to infuriate Pyongyang.

The agreement will allow the South to deploy missiles with a range of 800 kilometres, up from the current limit of 300 kilometres, National Security Advisor Chun Yung-Woo told reporters.

"The biggest purpose of the revision is curbing military provocations by North Korea," Chun said.