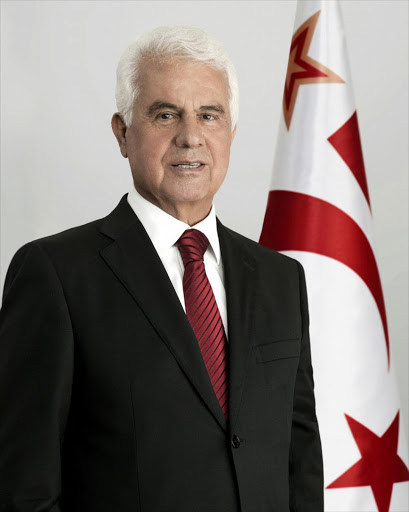 Its parliament voted to abolish the criminal code provisions that carried five year prison sentences. Same-sex relationships between women were not mentioned in the code.

The president of northern Cyprus, Dervis Eroglu, now has 15 days to sign the bill into law.

“It’s been long overdue and I’m pleased that following conversations with Dervis Eroglu, he has promised to sign the bill into law,” said Marina Yannakoudakis, a British member of the European Parliament who has campaigned for the change.

Her office said the last time it was aware that someone was arrested under the law was in February 2012.

“I haven’t stopped campaigning. There are still around 40 countries in the Commonwealth where homosexuality is illegal and some countries are moving backwards,” she said.

In December the Supreme Court on India, the world’s largest democracy, threw out a 2009 ruling by a lower court that had decriminalised gay sex.

The ban on homosexuality, defined as having “carnal knowledge against the order of nature“, was a remnant from the days when Cyprus was under British colonial rule. The island became independent in 1960 and in the subsequent acrimonious split of the Greek and Turkish sides 14 years later both kept it on their statute books.

Greek Cypriots decriminalised homosexuality amid pressure from the European Union in the 1990s. The only country to recognise the self-declared Turkish Republic of Northern Cyprus is Turkey.

Cyprus has been divided into the Greek and Turkish parts since 1974 when Turkey invaded the north in response to a Greek Cypriot coup.