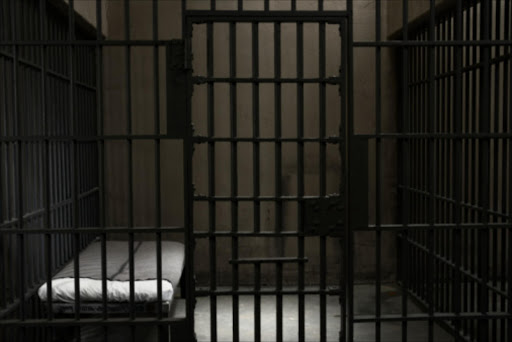 A 26-year-old man named D’Alcapone Alpacino Morris has been sentenced to 35 years to live in a state prison, according to a report.

The gun toting drug dealer is now representing himself pro se, and has told the court he isn't able to pay costs relating to an appeal of his conviction.

As one commenter put it on the article, "Thanks mom."