For sale - one Indian mother in-law in good condition 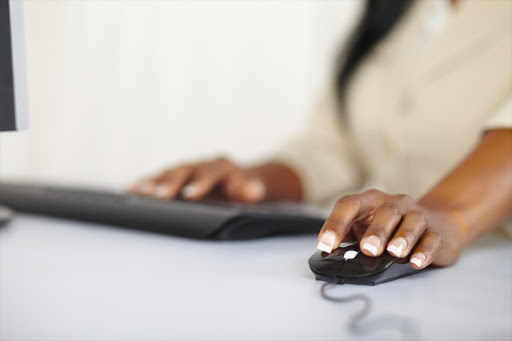 A daughter-in-law in India advertised her mother-in-law on an online barter website.

According to India Today, the advert on Faida.com said,  "Mother in-law in early sixties, a voice so sweet, it can kill the entire neighbourhood. An excellent food critic, no food you make will ever be good enough. She is a great adviser too, there's always something you can do better!"

Another case appeared on the website Quikr.com last year, where a husband was advertised under the pets and pet care tab.

Selling family isn't the only way angry wives have been lashing out in cyberspace. In 2013 a software engineer and her father were arrested for morphing her husband's picture to show him in a compromising position with his mother and sister - and then posting it on social networking sites.

Her husband filed for a divorce.

According to the report, making private spats public can sometimes amount to cruelty, and also be an important grounds for divorce and breach of privacy.