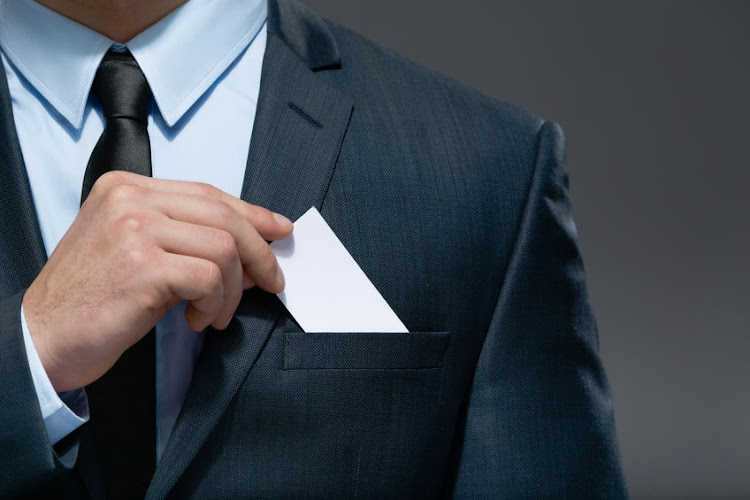 Income-sharing agreements are paving the way for less fortunate students to get on in life.
Image: agencyby/123RF.com

Immaculate in a grey woollen suit, 26-year-old Christopher Linares settles into a chair in his office near Buckingham Palace. The grand setting feels a long way from his Peruvian home - and that's not all that has changed.

Linares works as an investment analyst for a private equity firm specialising in mining that manages multi-billion-dollar transactions.

But less than three years ago, he was an impoverished student, wondering how on earth to find enough money to pay for the final year of his university degree in Arequipa, Peru.

That was where Lumni stepped in.

One of a growing number of social enterprises aiming to help poorer students, Lumni found investors to finance Linares' final year of study in exchange for a promised share of his future income.

Without Lumni, Linares would not have his current job.

"I'm pretty grateful for what they did for me," he told the Thomson Reuters Foundation.

Such income-sharing agreements are paving the way for less fortunate students to get on in life.

Despite economist Milton Friedman proposing purchasing a share of someone's earning prospects in 1955, the idea has only taken off in this century, with social enterprises, crowdfunding initiatives and universities now offering access to education in this way.

Lumni was set up in 2002 and now offers services in Mexico, Colombia, Peru, Chile and the United States.

The company aims to make higher education available to students from low-income backgrounds who could not otherwise afford to join the lucky few who can pay.

His story is typical, given that the annual fee at the University of Chile is between a third and a sixth of an average annual salary of a middle class family in the country, according to a report by the World Bank.

Lumni's students are assessed on their potential to complete their studies and get a job in their chosen field. They must have a sound credit record and be high academic achievers. Lumni makes its money charging administration fees for its services.

Felipe Vergara, the Colombian founder of Lumni, told the Thomson Reuters Foundation his enterprise has enabled 10,000 students in five countries to gain higher education and get a job during the last 15 years.

Vergara's own family was able to pay for his education, and after stints working in Brazil and France, he completed a business degree and joined a blue-chip consulting company.

"Some of my friends were very bright but didn't have the means to have higher education," he said. "I was less bright and I did have the opportunity. I felt that this was unfair."

He found investment - Lumni says the investors prefer not to be named - to fund a pilot with six students in Chile. All graduated successfully, found jobs, and paid back their debt. Now every year, 1,500 other students have the same experience.

Students pay a percentage of the salary they go on to earn, depending on the level of income.

And the rates for defaulting on repayment are low, with just 2 to 7 percent of students in the five countries Lumni covers failing to repay.

"If you provide a scholarship, there is no payback from the student. When the students pay back you can use this to fund more students," Vergara said.

"It's a better system than loans because it is less risk for students," he added.

Geoff Whitty, chair for Equity in Higher Education at the University of Newcastle, Australia compared the scheme to government loans in Britain and Australia, which students start to repay once they earn a certain salary.

"In other countries, a private scheme like this could be a useful part of the mix, but it is unlikely to do much towards meeting the wider challenge of funding mass participation in higher education," he said by email.

Some of Lumni's funders are philanthropists such as Alberto Beeck, who founded the eponymous centre of social impact and innovation at Washington's Georgetown University.

Others are impact investors – people who want to see their money do good and get a financial return on their investment.

"Shifting education finance away from underwriting credit risk to investing in the equity of human potential," is how Stuart Davidson, a trustee of the Woodcock Foundation, which supports community development projects, described Lumni's model.

Linares is paying back the money for his education over 23 months and says the scheme has worked well for him.

"It's giving a lot of people many more opportunities than they would have had."