2018 was the fourth-hottest year in history, according to Nasa 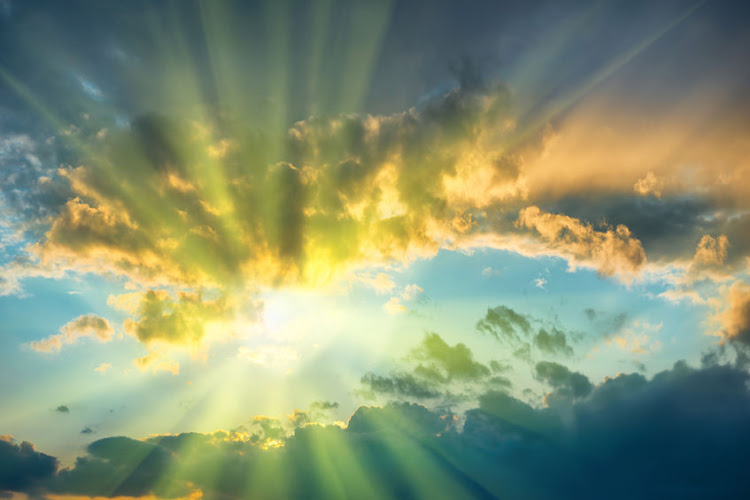 Nasa and NOAA have confirmed 2018 as the fourth-warmest year on record.
Image: vapi / 123RF Stock Photo

The Earth experienced its fourth-hottest year in more than 136 years in 2018.

CNN reported that Nasa and the National Oceanic and Atmospheric Administration collected independent data that dates back to 1884 and 1880 respectively to monitor global temperature. Eighteen of the hottest 19 years since 1880 have occurred since 2001.

According to NOAA, 2016 was the warmest year on record, followed by 2015 and 2017 in second and third place. Nine of the hottest years have occurred since 2005, with the past five years being the warmest on record.

The average global surface temperature has risen above the 20th-century average by 0.79ºC.

NBC reported that the polar regions experienced the strongest warm trends, resulting in the melting and shrinkage of ice sheets in Greenland and Antarctica, as well as the continued loss of sea ice in the Arctic.

A large number of infants in the US will likely be born with congenital heart defects between 2025 and 2035 due to rising temperatures as a result of ...
Lifestyle
2 years ago