Iran will reverse nuclear actions when US lifts sanctions — Zarif 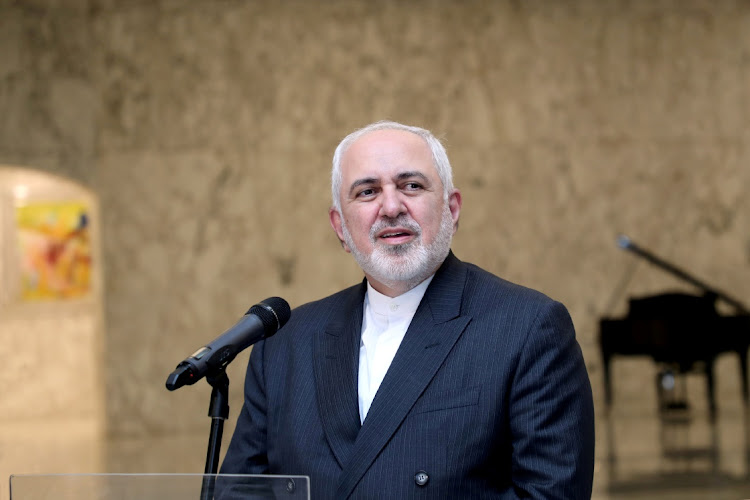 Iran will “immediately reverse” actions in its nuclear programme when US sanctions are lifted, its foreign minister said on Friday, reiterating Tehran's position on Washington's offer to revive talks.

The Joe Biden administration said on Thursday it was ready to revive a 2015 agreement between Iran and world powers that former president Donald Trump abandoned in 2018 before reimposing sanctions on Iran.

When sanctions are lifted, “we will then immediately reverse all remedial measures. Simple,” Foreign Minister Mohammad Javad Zarif said on Twitter.

Highlighting the urgency of a diplomatic solution to the standoff, a senior Iranian official told Reuters that Tehran was considering Washington's offer to talk about the revival of the deal.

“But first they should return to the deal. Then within the framework of the 2015 deal, a mechanism to basically synchronise steps can be discussed,” the official said.

Washington said on Thursday it was ready to talk to Iran about both nations returning to the nuclear accord that aimed to prevent Tehran from acquiring nuclear weapons.

“We have never sought nuclear weapons and this is not part of our defence doctrine,” the official said. “Our message is very clear. Lift all the sanctions and give diplomacy a chance.”

Tehran has set a Feb. 23 deadline for Washington to begin reversing sanctions, otherwise, it says, it will take its biggest step yet to breach the deal — banning short-notice inspections by the UN nuclear watchdog, the International Atomic Energy Agency (IAEA).

The US and the European parties to the accord have urged Iran to refrain from that step and repeated their concerns over recent actions by Tehran to produce uranium enriched up to 20% and uranium metal.

“We have to implement the law. The other party must act quickly and lift these unjust and illegal sanctions if they want Tehran to honour the deal,” said the official.

The IAEA's short-notice inspections, which can range anywhere beyond Iran’s declared nuclear sites, are mandated under the IAEA’s “Additional Protocol” that Iran agreed to honour under the deal. It signed up to the Protocol in 2003 but has not ratified it.

Earlier, Zarif said in an interview posted on a government site that the US had not only failed to fulfil its obligations, but continues Trump's “failed maximum pressure” despite saying it is ready to revive the nuclear agreement.

“Thus the Europeans must note that pressure on Iran does not work, nor are worthless remarks of any use,” Zarif said, adding: “As soon as we see steps by the US and Europe towards fulfilling their obligations, we will immediately react and return to our commitments.”

In London, UK junior foreign minister James Cleverly reiterated that Iran had to resume compliance with the deal, adding the West should not send signals that it is prepared to overlook Tehran's breaches of the accord.

Biden has said that he will use the revival of the nuclear deal as a springboard to a broader agreement that might restrict Iran’s ballistic missile development and regional activities.

Tehran has ruled out negotiations on wider security issues such as Iran’s missile programme.