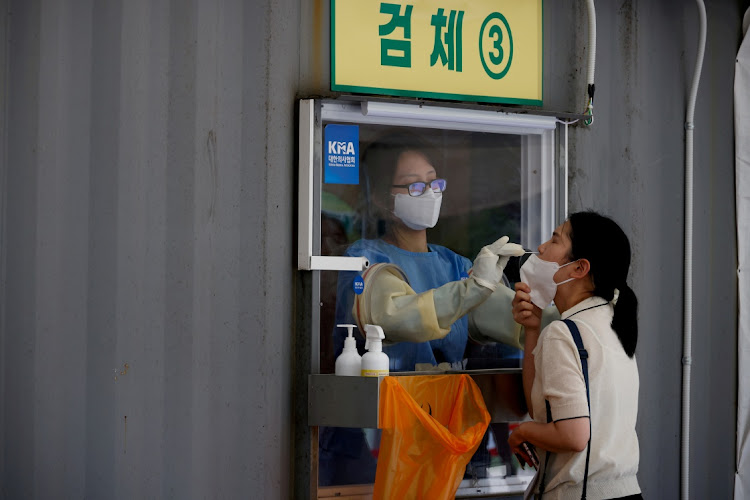 South Korea posted a sharp increase in its coronavirus cases on Wednesday as it struggled to tame its fourth wave of infections amid the spread of new virus variants strains.

The Korea Disease Control and Prevention Agency (KDCA) reported 1,725 cases for Tuesday, up by more than 500 from a day before, as more tests were conducted after the weekend.

Health authorities were concerned that people travelled about 6.4% more last week compared with the week before, or about 34% more than in early January, in the regions beyond the capital Seoul and its neighbouring areas, largely for summer vacations.

“The movements in those regions have been increasing for three consecutive weeks,” senior health official Lee Gi-il told a briefing. “There is fatigue from long periods of distancing, and it's a summer vacation season.”

The government tightened social distancing curbs last week across most of the country for two weeks ahead of the peak summer holiday period.

The KDCA said on Tuesday it had detected South Korea's first two cases of the new Delta Plus Covid-19 variant, a sub-lineage of the Delta variant first identified in India.

Only a handful of countries, including Britain, Portugal and India, have reported Delta Plus cases so far. Delta Plus is still being studied, but some scientists say it may be more transmissible.

South Korea will begin taking reservations for vaccines from about 2 million priority groups among people ages 18-49 late on Wednesday, including those with disabilities, gyms and private education workers, delivery people, street cleaners and call centre employees.

Some 39.3% of the country's 52 million population have received at least one shot as of Wednesday, while 14.2% have been fully vaccinated, KDCA data showed.

North Korea wants international sanctions banning its metal exports and imports of refined fuel and other necessities lifted in order to restart ...
News
1 month ago

So what’s really going on in and on Kim Jong Un’s head?

The North Korean leader, in a difficult spot, but not re-entering nuclear talks, is now sporting a bandage
World
1 month ago

South Korea's military has recorded in biggest cluster of Covid-19 infections to date, with more than 80% of personnel aboard a destroyer on ...
News
2 months ago