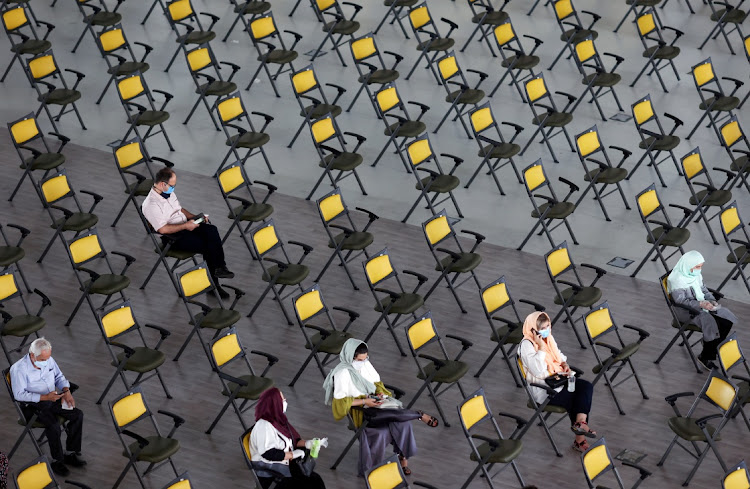 Iran is to impose a one-week lockdown and a ban on road travel amid a fifth Covid-19 surge in the worst-hit country in the Middle East, state television reported on Saturday.

All non-essential businesses and offices will have to close under the nationwide lockdown from Monday to Aug. 21, in an effort to curb the highly contagious Delta variant.

Authorities are also imposing a driving ban from Sunday until Aug. 27, except for essential vehicles.

“All roads will be closed except for trucks carrying food and essential goods and ambulances. This traffic ban will be very strictly imposed,” Alireza Raisi, spokesperson for the national coronavirus task force, told the television.

The Health Ministry reported 29,700 new cases on Saturday, and 466 daily deaths, down from a record daily toll of 588 fatalities on Monday. Total deaths have reached 97,208, according to official figures.

Social media users have accused the government of mismanagement over slow vaccinations with only 3.8 million people fully inoculated in a population of 83 million.

Officials have blamed US sanctions for hampering efforts to buy foreign vaccines and for delays in deliveries.

The World Health Organisation's top emergency expert says the search for the origin of the coronavirus is being "poisoned by politics", days after US ...
News
1 year ago

Saudi Arabia announced on Sunday that foreign visitors arriving by air from most countries will no longer need to quarantine if they have been ...
News
1 year ago

Taliban fighters could isolate Afghanistan's capital in 30 days and possibly take it over within 90, a US defence official cited US intelligence as ...
News
10 months ago