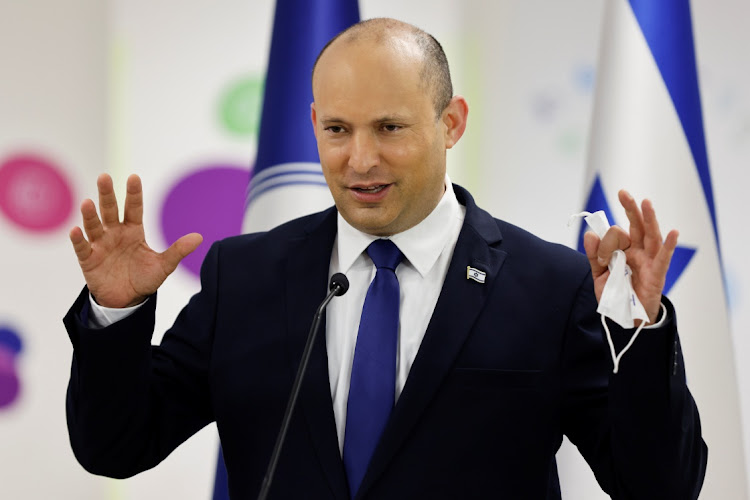 "Iran is carrying out nuclear blackmail as a negotiating tactic, and this should be answered by the immediate halt to negotiations and the implementation of tough steps by the world powers," Prime Minister Naftali Bennett's office quoted him as saying in a call with U.S. Secretary of State Antony Blinken.

The International Atomic Energy Agency (IAEA) said on Wednesday that Iran had started the process of enriching uranium to up to 20% purity with one cascade, or cluster, of 166 advanced IR-6 machines at its Fordow plant, dug into a mountain.

Iran and major powers are trying to revive a 2015 deal under which Tehran limited its nuclear programme in exchange for relief from US, E.U. and UN economic sanctions.