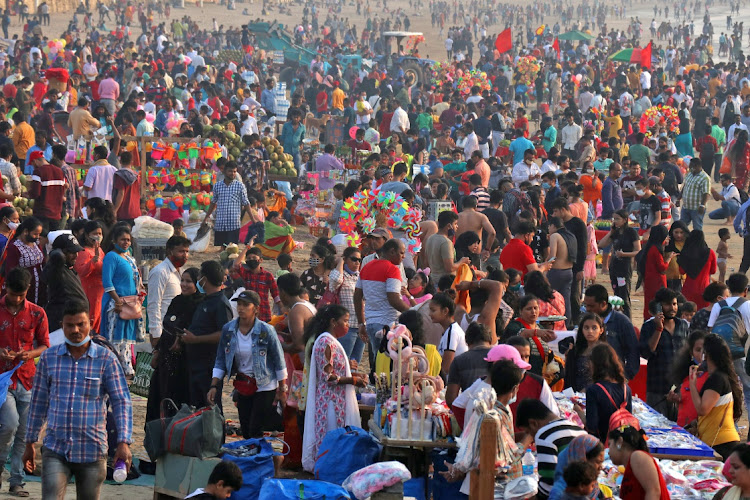 At least 12 pilgrims died and more than a dozen were injured in a stampede at a Hindu shrine in Kashmir on Saturday morning, police said.

All of the injured have been hospitalised, he said.

The stampede broke out when a huge crowd of devotees, who had come to mark the beginning of the New Year, entered the Vaishno Devi Bhawan shrine, another official said.

“Extremely saddened by the loss of lives due to a stampede at Mata Vaishno Devi Bhawan,” said Prime Minister Narendra Modi, in a condolence message.

The official said that a high level inquiry has been ordered.

Indian authorities started to impose stringent rules on Thursday to prevent mass gatherings at parties and public venues ahead of new year ...
News
6 months ago

The Serum Institute of India has applied to the country's drug regulator and health ministry for full approval of its Covid-19 vaccine Covishield, ...
News
6 months ago

For women who assembled iPhones in southern India, crowded dorms without flush toilets and food sometimes crawling with worms were problems to be ...
News
6 months ago