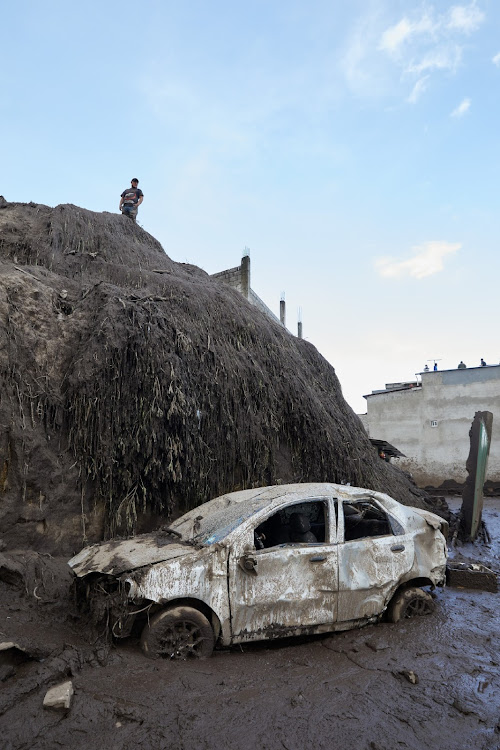 The mayor of Ecuador's capital Quito revised the number of people missing after a landslide on Monday night from 12 to 6, although rescue work was still going on, while the death toll stood at 24.

Ecuador's worst rains in nearly two decades overwhelmed a dam near the working class neighbourhoods of La Gasca and La Comuna, sending mud and rocks down on residences and streets.

Mayor Santiago Guarderas told reporters the number of injured had increased to 52 and repair work would begin on dozens of affected homes.

“According to protocol firefighters have to do rescue work for 48 hours, after which they can begin cleanup efforts,” Guarderas said.

Ecuador is facing heavy rains in several areas which have caused rivers to overflow and affected hundreds of homes and roads. Rains in Quito on Monday were equivalent to 75 litres per square metre.

Footage obtained by Reuters showed a man struggling to free himself from the muddy waters rushing down a residential street on Monday, before he was swept away.