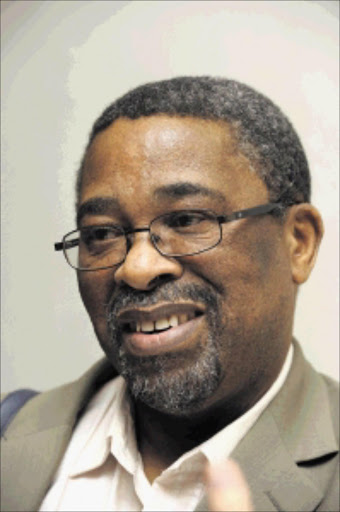 The ANC has lambasted political analyst Moeletsi Mbeki, accusing him of suffering from amnesia and being bitter in his assessment of President Jacob Zuma.

Speaking in Cape Town on Tuesday, Mbeki said the ANC was not the future and that Zuma lacked the will or the ability to pull South Africa out of its economic and political difficulties.

He said the ANC until recently was headed by a leadership that came out of Fort Hare University in the 1940s.

"You do not have that calibre of leadership any more. You get the song-and-dance brigade, like [Julius] Malema and Zuma," Mbeki reportedly said.

Yesterday, the ANC said Mbeki had taken on the role of voice of the opposition.

"[Does] Moeletsi regard the majority of voters, who gave the ANC a handsome 64% majority vote and mandate in the 2011 local government elections, as fools?"