A security tender worth R350-million is under scrutiny in the DA-led city of Cape Town. 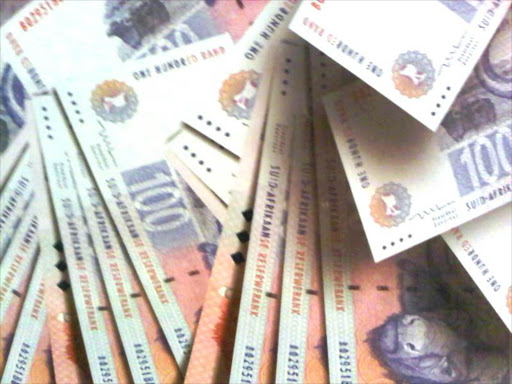 It was cancelled this year after appeals by unsuccessful bidders to the city. A letter from one alleges the contracts were dished out in a fraudulent and corrupt manner.

The city did not comment on specific claims, but deputy mayor Ian Neilson confirmed he was aware of difficulties with the tender, which was first issued in 2000 and had twice been renewed amid much bickering among competing bidders.

Details have emerged days after the public protector - already investigating a multimillion-rand communications contract awarded to TBWA Hunt Lascaris by the DA-led province - announced a probe into the sale of land owned by Naspers to the city for R106-million.

The city council's municipal public accounts committee has also launched an internal probe into 48 cases of irregular expenditure amounting to R55-million identified in a recent report by the auditor-general.

The security services tender went out in March 2011 and was awarded in October to 22 companies.

The Sunday Times has established that:

The city issued four separate lists of successful bidders before cancelling the tender;

Two of the successful companies featured members of the same family; and

At least one successful bidder was not registered with the private security industry regulator.

Security company owners who asked not to be identified this week claimed the city was covering up irregularities.

One has taken legal action against the city, and another has approached the National Prosecuting Authority.

In his letter, Mgebe MD and co-owner Sithembiso Mtengwane told De Lille he was "horrified" by what he had uncovered. "The City of Cape Town has always prided itself on clean governance, and yet the officials in both supply chain and those in charge of public safety are acting as if the city is a private company."

Neilson dismissed calls for an independent probe, saying many of the council's tender woes stemmed from new legal requirements related to procurement.

He said Cape Town handled about 800 purchase orders a day and 500 tenders a year. Irregular expenditure was less of a problem in Cape Town, he said, than in other major municipalities.

Commenting on the tenders listed in the auditor-general's report, he said: "There is a legal requirement that came in just before the beginning of this financial year that anybody who works for an organ of state may not get a tender with the city or municipality.

"In these [irregular] cases, these are people who managed to win tenders ... who should not have got them. For some or other reason, these tenders got through the system."

These included a R37-million city tender for the provision of chemicals, awarded to Kemanzi, whose directors include the wife of a traffic inspector. The company could not be reached for comment.

Neilson said he was awaiting feedback on the reasons for the cancellation of the security tender. "The key issue is to understand that we have to do it right. We can't sit with a half-baked situation.

"In the past, we have had to deal with [fraud allegation] issues and found anomalies in what [services] have been provided."

He said the council had to secure its facilities owing to rampant crime. "It is an unfortunate situation that we are having to spend a lot of money and effort in guarding council facilities."

The ANC's chief whip in the council, Xolani Sotashe, called for an independent probe.

"There must be an independent investigation into all the companies who have benefited from corruption and a look to see if there are links with political principles," he said.