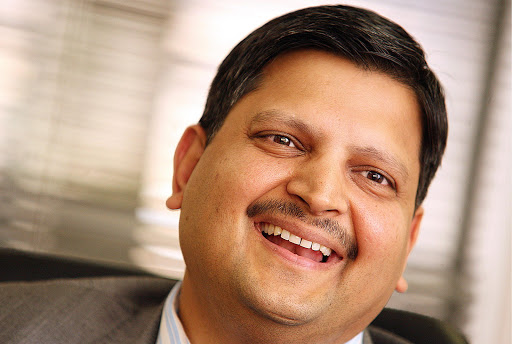 The Gupta family has been accused of distributing food parcels at an ANC North West branch meeting to sway decisions in favour of President Jacob Zuma, it was reported on Tuesday.

Six African National Congress leaders had written a letter to the ANC's Luthuli House headquarters to protest about the alleged role of Gupta family members at the meeting on May 1, Business Day reported.

"These [food parcels] were leveraged to sway decisions of the members of the organisation [ANC]," one of the six co-signatories to the letter was quoted as telling the newspaper.

It reported that the letter was accompanied by photographs, purportedly of a convoy of luxury cars and police vehicles arriving at the venue, and of a pile of food parcels on the floor in a hall.

Gupta family members were apparently taking a break from the family's lavish wedding celebrations at nearby Sun City.

According to the newspaper, the branch meeting was called to nominate delegates for a regional conference next month in the ANC's Bojanala region -- the biggest in North West -- at which Zuma's supporters were expecting a fight-back from those who lost the leadership battle in Mangaung.

ANC secretary-general Gwede Mantashe reportedly told Business Day his office had not received the letter of objection, but that he would dismiss out of hand any complaint mentioning the Guptas.