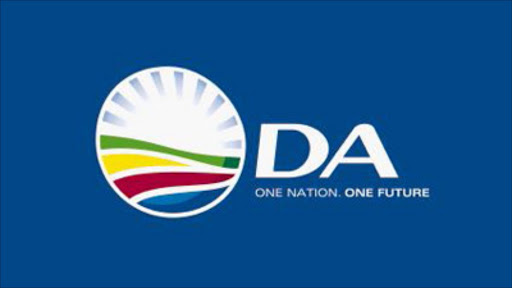 New Midvaal mayor Bongani Baloyi has been sworn in, the DA said on Friday.

"We congratulate him on his new position and we know that his energy and skills are going to continue to provide Midvaal with strong and sound political leadership," Democratic Alliance spokesman Mmusi Maimane said in a statement.

"This is the type of leadership and governance which the DA wants to bring to the rest of Gauteng."

Baloyi was sworn in on Thursday.

Maimane said the DA had governed Midvaal since December 2000 and had turned the municipality into a centre of service delivery and job creation.

On Thursday, the African National Congress called Baloyi's appointment a disgrace, and said Midvaal was a corrupt municipality.

In July, the DA's Midvaal mayor Timothy Nast resigned and took up a position at the Gauteng Planning Commission (GPC), which is responsible for long-term city and regional planning, evaluation and monitoring.