Gender Bill will do more harm than good, says ACDP 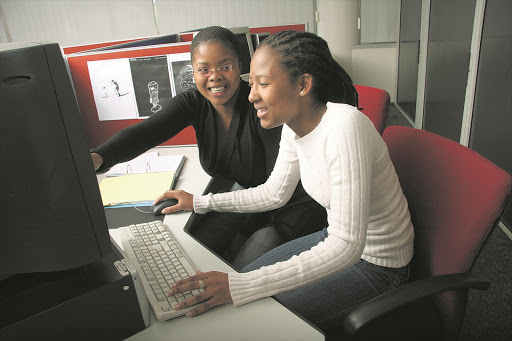 The bill is aimed at ensuring 50% representation for women in all "decision-making structures" in government and private entities.

"In what way does this strengthen democracy when it effectively interferes with freedom of choice and dictates on grounds of gender?" the African Christian Democratic Party MP asked.

A host of existing laws were already in place, Dudley said.

"In terms of the bill the minister may apply comprehensive requirements for gender equality to any public or private bodies that she or he chooses to designate," Dudley said.

This meant that any company, non-governmental organisation, and religious denomination could be affected if the bill was passed.

The groups would be required to submit annual compliance reports in terms of empowering women.

"If the minister is dissatisfied with gender empowerment plans, he or she will be able to issue guidelines that designated bodies will be required to implement," said Dudley.

"The minister could for example designate churches... and compel them to implement gender equality."

Dudley said there was a need for a greater commitment to implementing existing legislation protecting women.

The Constitution also provided for the empowerment of women.