Bulging MPs say they have had enough of the fattening food they get fed in the National Assembly. 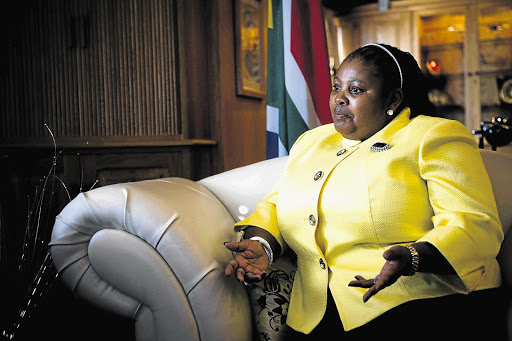 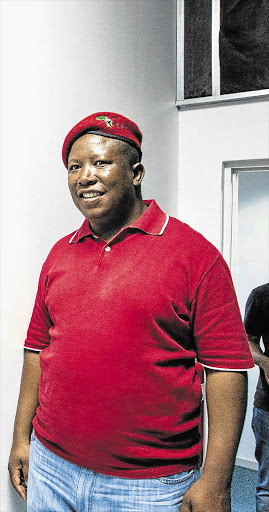 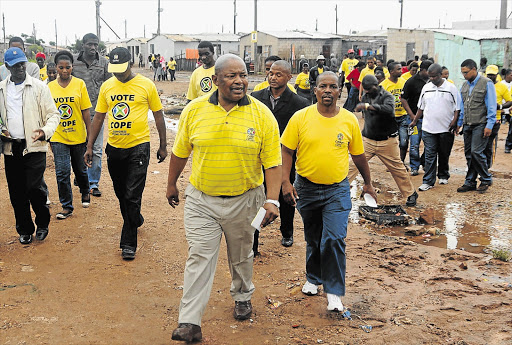 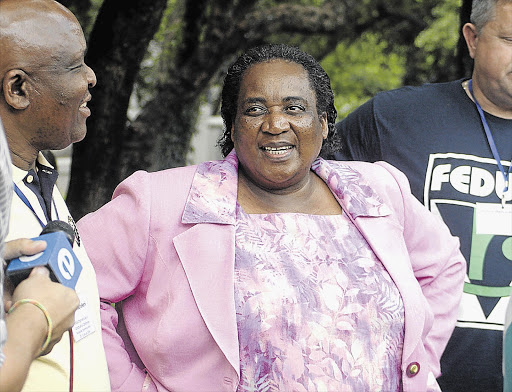 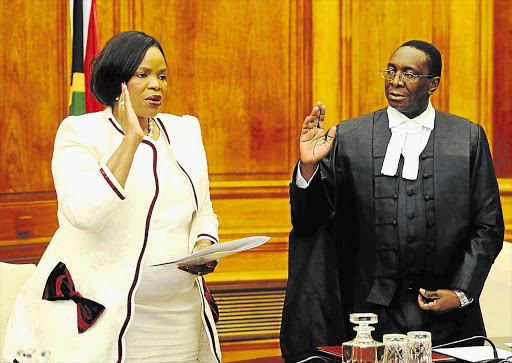 The parliamentarians complained this week that most of them arrive in parliament lean and slim but end up getting fat because of the unhealthy food available there.

During their induction workshop this week, MPs decried parliament's diet, saying it was the cause of their obesity.

And parliament's wellness chief has undertaken to ensure that the legislature's menu is changed.

ANC MP Sheila Sithole said the legislature's unhealthy diet has long been a cause of serious concern for many lawmakers, so much so that former ethics committee chairman Ben Turok resorted to eating outside parliament in a bid to avoid the fat.

Turok has now retired from parliament.

Sithole told the induction workshop that the food served to MPs was a health risk.

"If you look at members, they come here nice and slim but they all go out obese," said Sithole.

"That is very serious, so I want a situation where there is a serious discussion between yourselves [parliament's management] and the kitchen," said Sithole.

Health Minister Aaron Motsoaledi has also spoken out against the unhealthy food served to MPs.

When their meetings run into lunch hour, they are served finger foods such as lamb chops, roast chicken, samoosas, hake medallions and Russians.

In parliament's restaurants, they get to enjoy three-course lunches with soup or salad as starters, followed by steaks, chicken, lamb or fish served as mains.

ANC MP Zukile Luyenge said the MPs were always subjected to fatty foods and an excess of protein.

"What we have noticed about parliament's diet is that each and every food item has fats and too much protein. Ordinarily, you can't have a huge amount of fat and protein at the same time," said Luyenge.

"There is a variety of foods but it has fat, including fish. It's better to stick to the meat rather than eat fish prepared here in parliament," he said.

A regular at parliament's exclusive gym for MPs, Luyenge has urged his colleagues to start exercising if they are serious about keeping the fat at bay.

"I have not eaten that food, even during the induction. Parliament's food is not healthy," he said.

Parliament's wellness manager, Buyile Bashe, who told the new parliamentarians about the facilities available to keep them in good shape, said he welcomed the call for a change in the National Assembly's menu.

"I will speak with the catering manager, but I think it's important that I move a little bit faster and not be distracted when I deal with the matter of food, because it was raised last year.

"I will really prioritise the issue of a healthy diet," said Bashe.