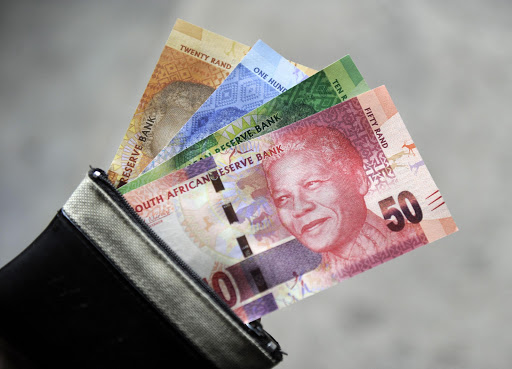 Producer inflation jumped to 8.1% in February from a year before and 7.6% in January
Image: Foto24 / Loanna Hoffmann/ Gallo Images

"The arrests are in relation to the Nelson Mandela memorial saga which is currently under investigation by the office of the MEC for DLGTA as well as the Hawks," local government and traditional affairs department (DLGTA) spokesman Mamnkeli Ngam said in a statement.

"The department cannot comment beyond this point as the case is still in the hands of the Hawks."

Hawks spokesman Paul Ramaloko confirmed on Monday that Ncitha, her deputy Temba Tinta and speaker Luleka Simon-Ndzele had been arrested and would appear in the East London Magistrate's Court on the same day.

"They are facing charges of fraud, corruption and money laundering," he said.

"It had to do with the transport of mourners to [Mandela's] memorial."

Ramaloko could not give any other information.

The Daily Dispatch newspaper reported how politically-connected "tenderpreneurs" cashed in on the former president's memorial service in December, and the ANC in the Eastern Cape had T-shirts made with public money.

The newspaper said it broke the story a few weeks after Mandela's funeral.