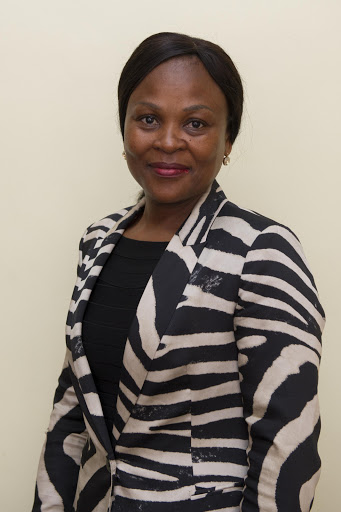 President Jacob Zuma on Thursday officially appointed advocate Busisiwe Joyce Mkhwebane “as the public protector of the Republic of South Africa for a period of seven years”.

She will take over the reins on October 15.

Zuma “thanked outgoing public protector‚ advocate Thulisile Madonsela for her services and wished advocate Mkhwebane all the best in the execution of her new responsibilities”.

Mkhwebane’s nomination as the next public protector was confirmed by the National Assembly almost a month ago‚ and Zuma's announcement on Thursday morning confirmed its “recommendation”. He recommendation came with some controversy after the Democratic Alliance made spy claims about Mkhwebane‚ saying it was “suspicious” that she was “on the payroll” of the State Security Agency.

The African National Congress described this as a “reckless dirty claims…being peddled with impunity without even providing a shred of evidence to back them”.