FULL REPORT: ‘How South Africa is Being Stolen’ - a report on state capture 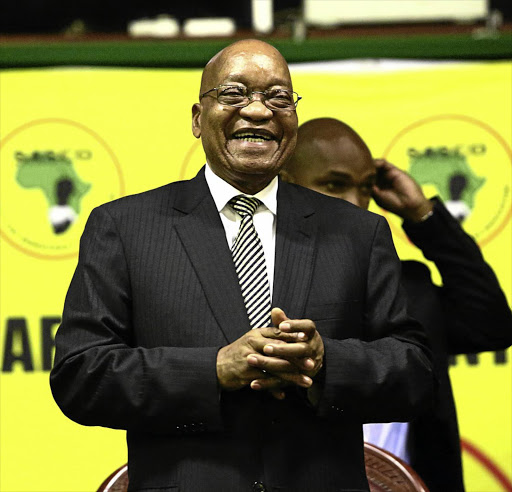 Academics recently released a report into how the South African state has been captured.

The Public Affairs Research Institute’s (Pari) report‚ Betrayal of the Promise: How the Nation is Being Stolen‚ is a 72-page document detailing how the Gupta family through various companies and friends‚ including President Jacob Zuma‚ gained access to profit from several multi-million contracts with state owned companies‚ whether through shell companies‚ legitimate businesses‚ as brokers or middle-men – and how their actions can be likened to a “silent coup”.

The authors formed the State Capacity Research Project (SCRP) to lead a study on “the country’s emerging shadow state” and paint the bigger picture of state capture.

State capture has dominated public debate about the future of democratic governance ever since then public protector Thuli Madonsela published her report‚ State of Capture‚ in late 2016.