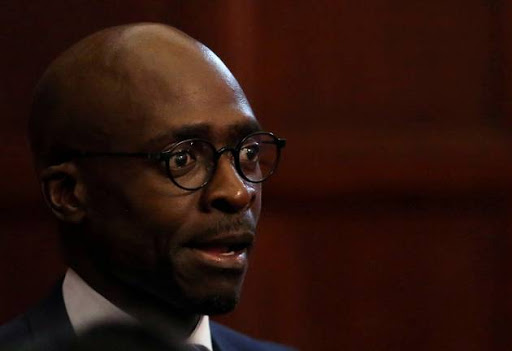 Cabinet has called on business‚ labour and society generally to partner with government "as a matter of urgency" to arrest the decline in economic growth.

Cabinet's call was made in the wake of this week's revelation that gross domestic product contracted by 0.7% in the first quarter of 2017‚ which cabinet said was worse than expected and significantly lower than the 1.3% projected for 2017 in the budget review.

At a post-cabinet media briefing Thursday‚ Communications Minister Ayanda Dlodlo said it was urgent that business confidence was improved and growth programmes intensified "so as to arrest the decline and set the economy on a higher trajectory".

Partnerships with the private sector and labour were also necessary to address unemployment and the downgrades by credit ratings agencies.