Gigaba due to face grilling in parliament 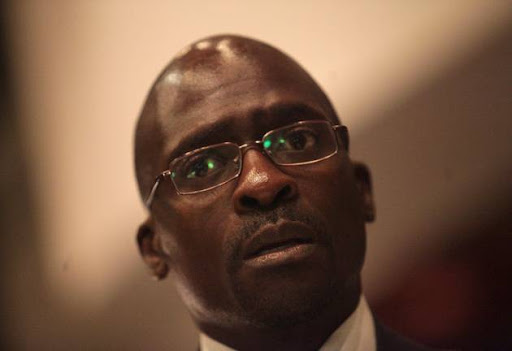 Finance minister Malusi Gigaba is on Tuesday set to face a grilling in parliament‚ where he has been summoned to explain favours allegedly granted to the Gupta family by government departments.

The portfolio committee on home affairs last week proposed that Gigaba appear before it to account for his decision to grant the Gupta family early citizenship.

Democratic Alliance MP Haniff Hoosen said Gigaba should also answer for the latest revelations about possible impropriety between the family and home affairs‚ which was Gigaba’s portfolio until March this year.

The Sunday Times reported two days ago that leaked documents had revealed that the Guptas had allegedly been spying on leading banking executives‚ their family members‚ a former cabinet minister and a business rival.

“The DA believes that revelations about Gupta-owned Sahara Chief Executive‚ Ashu Chawla’s‚ access to sensitive‚ confidential and private state-held information about Gupta opponents‚ amounts to criminal conduct and that much of the data appears to be of the sort which officials of the Department of Home Affairs‚ possibly even the Minister‚ could have accessed and handed over‚” Hoosen said in a statement issued on Monday.

“Minister ‘Gigupta’ must account for how the Guptas accessed this sensitive and private information‚ much of which is Home Affairs data‚ while he was Minister of Home Affairs.

“The DA will also request that the Chairperson of the Home Affairs Portfolio Committee‚ Lemias Mashile‚ add this new Gupta scandal to the ongoing Committee investigation into the capture of Home Affairs officials and Ministry by the Guptas.”

Charter 'end of mining in SA'

The Times has reported how then Home Affairs minister Malusi Gigaba's adviser Thamsanqa Msomi emerged from the Gupta e-mails as a fixer for the Gupta ...
Ideas
5 years ago

Dlamini-Zuma and Gigaba get heroes welcome at KZN ANC conference

Nkosazana Dlamini-Zuma's presidential bid got a boost during the party’s provincial general council (PGC)‚ at the University of Zululand in Empangeni ...
Politics
5 years ago