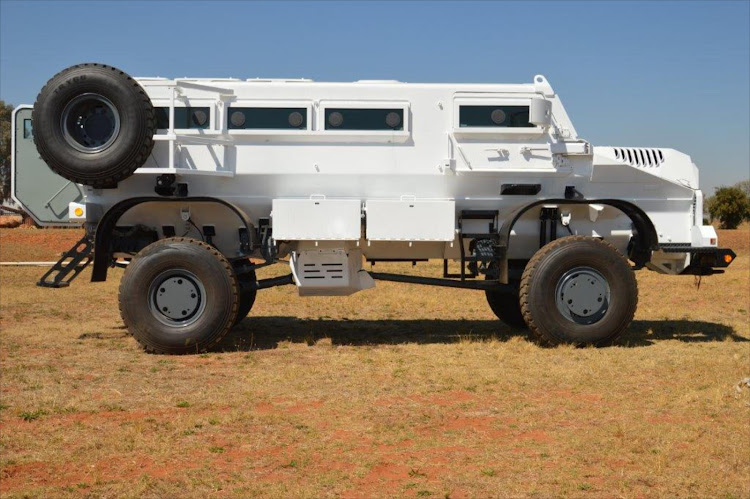 Denel’s bungled partnership with Gupta-linked VR Laser Asia has cost it dearly by delaying its critically needed re-entry into the Asia Pacific market by more than a year. File photo.
Image: Supplied by the Denel Group

State-owned arms manufacturer Denel is reeling after a bad year in which weapons orders plummeted‚ half its board jumped ship and a disastrous and costly partnership with associates of the Gupta family came to an end.

Denel’s bungled partnership with Gupta-linked VR Laser Asia‚ which was cancelled on Friday‚ has cost it dearly by delaying its critically needed re-entry into the Asia Pacific market by more than a year.

Denel had identified concrete opportunities for selling artillery‚ armoured vehicles‚ missiles and drones to India worth R100bn after being blacklisted for a decade following a kickbacks scandal in 2005. But its partnership with the Guptas to drive SA’s re-entry into the lucrative market‚ through a shelf company in Hong Kong‚ put paid to these plans after the Treasury withheld approval for the establishment of the partnership‚ in which Denel would own 51%.

VR Laser Asia is wholly owned by close Gupta business associate Salim Essa‚ but the Gupta leaks have revealed the joint venture was secretly controlled by the Gupta family through Anil Gupta‚ who is brother-in-law to the Gupta brothers Tony‚ Atul and Ajay.

State arms maker Denel has announced it is cancelling its partnership with the Guptas.
Politics
4 years ago