SACP calls for KPMG to be held accountable 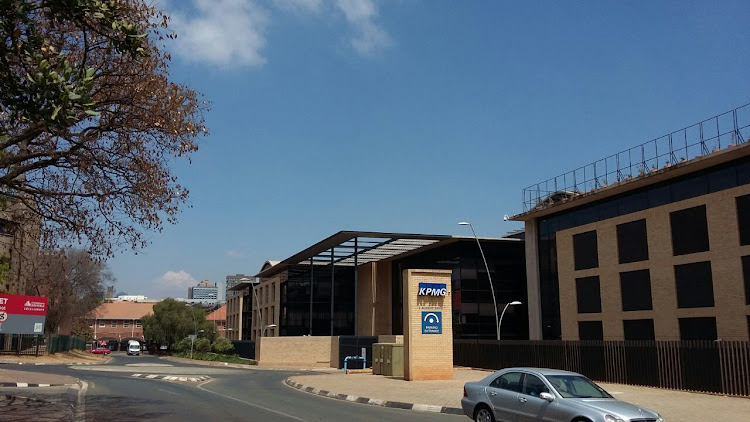 The South African Communist Party says auditing firm KPMG must be held accountable for its role in the so-called SARS "rogue unit" debacle.

This follows the conclusion of KPMG’s international investigation into the company's handling of all its Gupta-linked accounts and its withdrawal of its report's findings‚ conclusions and recommendations on the controversial SARS "rogue unit".

The report by the firm resulted in the axing of senior investigative executives.

"KPMG must be held accountable with immediate effect for its role in manufacturing the ‘SARS rogue unit’ propaganda‚ and in converting the cost of the 2013 Waterkloof military airbase landing [for a] Gupta wedding to a business expense. The wedding was reportedly funded from looting of state funds from a dairy farm in Vrede‚ Free State Province‚" the party said on Tuesday.

SACP accused KPMG of making use of its "credibility" to legitimise wrongdoing.

South African Revenue Services commissioner Tom Moyane‚ who declared war on the firm after it withdrew its report's findings on the controversial SARS "rogue unit"‚ launched a scathing attack during a media briefing on Monday‚ labelling KPMG as "unethical".

However‚ the SACP were not convinced that Moyane was being genuine about his stance on the audit firm.

"It is common knowledge that Moyane relied on the KPMG 'rogue unit' report to engineer the dismissal of key SARS personnel dealing with sensitive matters related to state capture. It is also evident that the 'findings' of the KPMG report were in fact predetermined by instructions from within SARS‚" the party said.

"KPMG has now‚ quite correctly‚ disavowed these 'findings'‚ while Moyane‚ instead of getting to the bottom of who in SARS pushed KPMG in this direction‚ defends these concocted 'findings'."

The SACP‚ which has since banned President Jacob Zuma from its events‚ said what must happen to the Guptas - Zuma's embattled friends – for their widespread involvement in state capture and associated corrupt and fraudulent activities‚ must also apply to KPMG with equal force.

"The money and assets that were acquired from such activities must be seized and restored to public revenue and the law must take its full course. The capitalist model involving hollowing out of the state and fostering dependency on private companies to deliver on its functions is the direct cause of the widespread problem of tender corruption and state capture‚" the party said.

On Friday‚ KPMG said it will pay back a R23-million fee for the SARS report and would donate the R40-million it earned in fees from Gupta-related entities to education and anti-corruption NGOs.