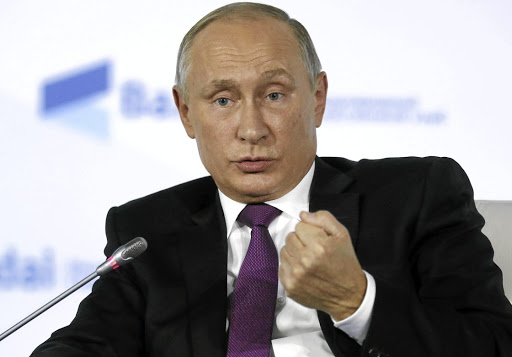 President Jacob Zuma reshuffled his cabinet this week after meeting a delegation from the Russian government.

The Sunday Times can reveal that a high-level Russian team met Zuma on Monday just before he told the ANC top six about his decision to make changes to his cabinet.

Following the meeting,  Zuma announced the removal of Nkhensani Kubayi from the energy portfolio to the communications ministry. She was replaced by former state security minister David Mahlobo,  who was trained in Russia before taking up the intelligence post in 2014.

President Jacob Zuma shocked even his closest allies when he told the ANC top six about his decision to remove SACP general secretary Blade Nzimande ...
News
4 years ago

Sisulu says another reshuffle would cause chaos

ANC presidential hopeful Lindiwe Sisulu says another cabinet reshuffle by President Jacob Zuma would be "disastrous" for South Africa and its economy.
News
4 years ago