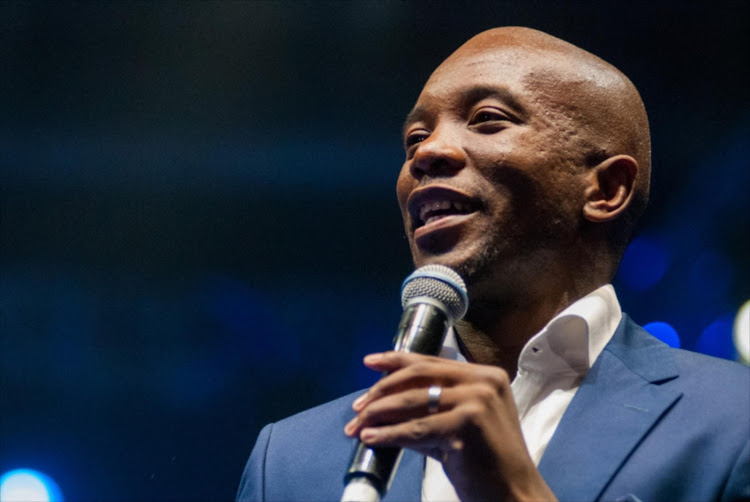 The DA in the Western Cape is deploying its big guns as it starts attempts to repair the damage done by its spat with Patricia de Lille.

Party leader Mmusi Maimane will lead the charge on Thursday when the DA holds a town hall meeting in Elsies River‚ heart of the Cape Flats coloured community that played a key role in delivering a two-thirds majority to the De Lille-led Cape Town administration in the 2016 election.

De Lille lost her job as mayor on Tuesday when the DA federal executive rescinded her party membership‚ saying she had effectively resigned in comments on a radio talk show 12 days earlier.

Maimane will be joined in Elsies River on Thursday by the DA’s provincial leader‚ Bonginkosi Madikizela‚ one of the favourites to take over as mayor.

Maimane’s spokeswoman‚ Portia Adams‚ said the meeting had been called to discuss issues affecting the community.

“The leader will outline the party’s plans to ensure that the City of Cape Town ... continues to deliver services to the people. He will also engage with residents. It is not him talking to the residents but it is an engagement between himself and the residents.”

On Wednesday‚ Cape Town editors have been invited to a private discussion on the De Lille matter with Madikizela‚ deputy federal council chairwoman Natasha Mazzone and DA CEO Paul Boughey.

“It is important that as members of the media‚ you are kept informed of the process which has led us to this point. Legal processes have inhibited our ability to fully on-board the media on this protracted process that the DA has followed in dealing with Ms de Lille‚” the invitation said. “Following the federal executive decision to cease her membership it is important that we continue to be completely transparent and discuss with you the various aspects of the road that has brought us here.”

IN FULL | Why De Lille has to go: DA leadership

"We wish Ms de Lille well in her future endeavours and thank her for the service she has given the party."
Politics
4 years ago

De Lille goes to court after DA dumps her

Ousted Cape Town mayor Patricia de Lille says she will take the DA to court on Friday.
Politics
4 years ago

DA apologises for its messy break-up with De Lille

The DA admitted on Tuesday that its rift with Patricia de Lille damaged its relationship with voters.
Politics
4 years ago