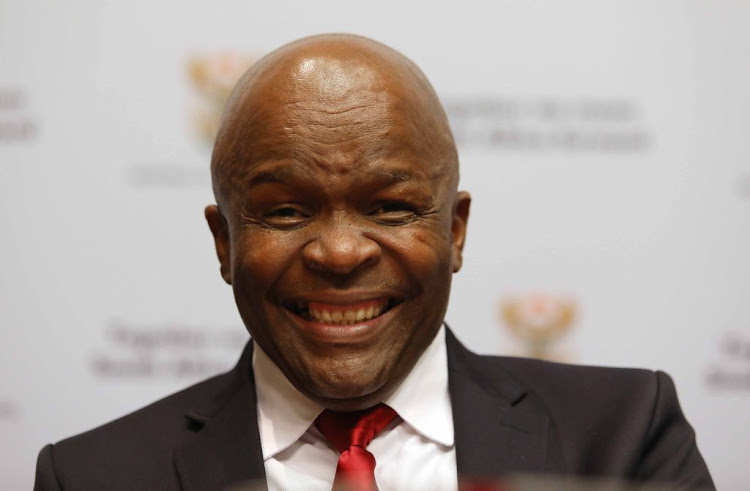 What is being done to recover R4.3bn worth of pensioners’ money that was “irregularly” invested by the Public Investment Corporation (PIC) into Ayo Technology Solutions?

That is the question being asked by the DA of deputy finance minister Mondli Gungubele who is also chair of the PIC board.

In a dramatic announcement at the start of the second day of the inquiry into the PIC on Tuesday, evidence leader advocate Jannie Lubbe announced that the executive for listed investments had been suspended with immediate effect overnight, reported BusinessLIVE.

Deon Botha, head of corporate affairs at the PIC, issued a statement on behalf of the board explaining: “Following responses that were given to SCOPA in Parliament in December 2018, the Public Investment Corporation Board resolved to commence an investigation into the Ayo Technology Solution transaction, with specific focus on the role that employees of the PIC may have played.

“A preliminary investigation report was submitted to the Board on 21 January 2019. The preliminary report clearly reflects a blatant flouting of governance and approval processes of the PIC. Employees of the PIC have also been implicated in these irregularities. It is for this reason that the Board has resolved to suspend the Executive Head of Listed Investments, Mr Fidelis Madavo, and the Assistant Portfolio Manager, Mr Victor Seanie, with immediate effect.

“As this is an ongoing investigation, the Board will keep all its stakeholders informed on the developments.”

DA MP Alf Lees said in a statement later on Tuesday that the government should “get serious about recovering money looted from the Government Employees Pension Fund.”

The party has written to Gungubele asking what action would be taken to recover the R4.3bn the PIC invested in Ayo Technology Solutions – “a company valued at a mere R67m”.

“It was apparent from the outset that the PIC investment of R4.3bn of pensioners' money in Ayo, was designed to enrich persons possibly within the PIC and very likely Independent Media head Iqbal Surve, a political ally of the ANC, who controlled Ayo Technology Solutions,” alleged Lees.

“The mere suspension of PIC executives will do nothing to recover the clearly corrupt investment of pensioners’ hard-earned money. The boards of the Government Employee Pension Fund (GEPF) as well as the PIC must immediately take legal action to recover the R4.3bn,” he said.

Calls for ailing retail chain to chart a new path as it tries to head off risk of liquidation.
Business Times
3 years ago

Damning letter alleges ‘lack of professionalism ’ and interference in the affairs of the company by board members and executives linked to ...
Business Times
3 years ago